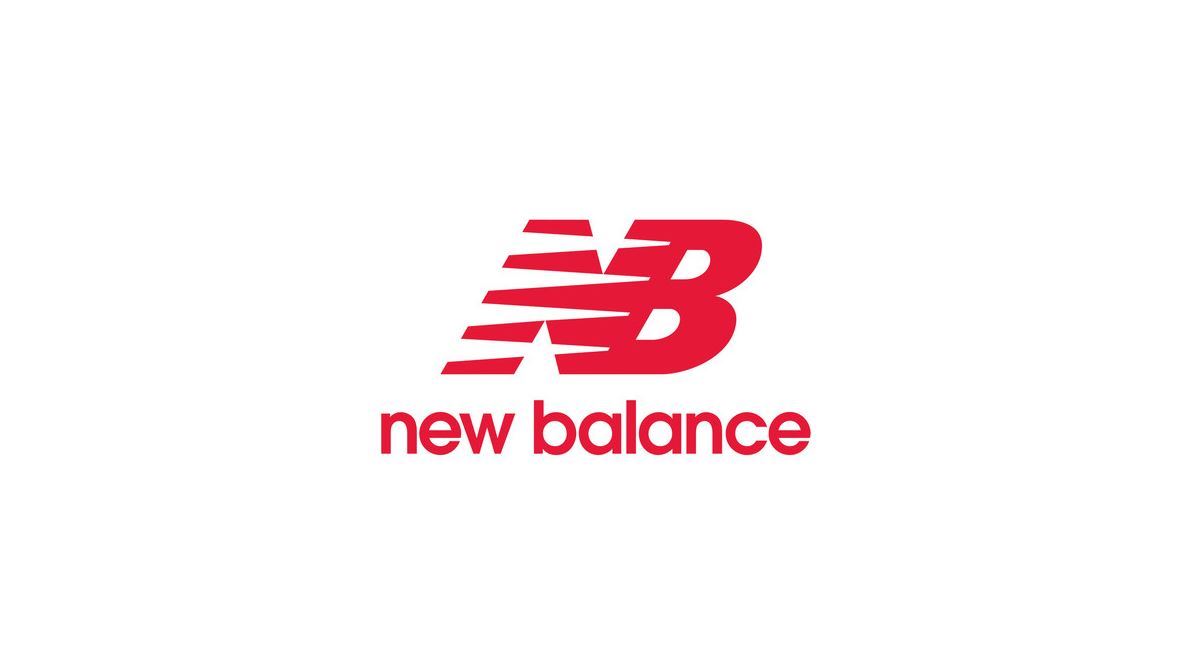 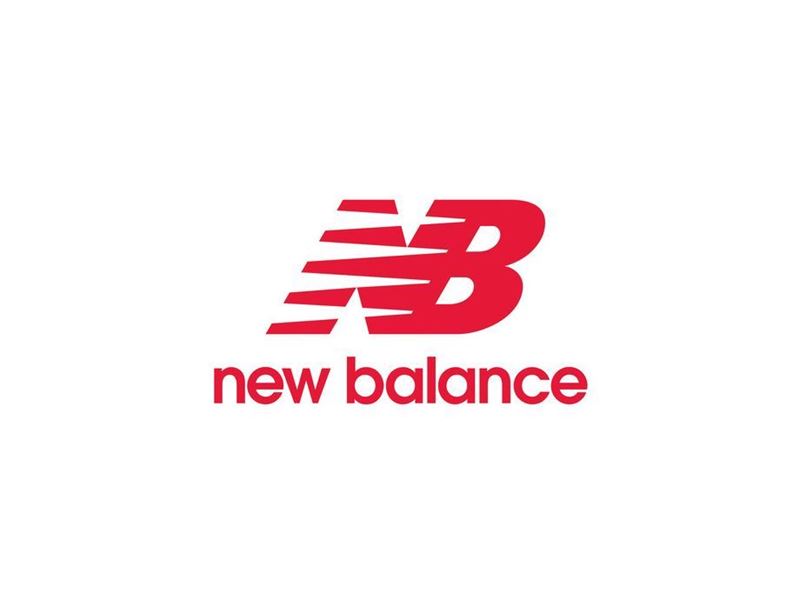 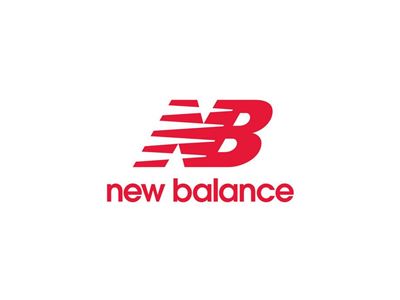 Daniel has been a member of Team NB since 2018 and went to the European Championships making his senior Great Britain debut that same year. In early 2019 he underwent complicated stomach surgery which could have ended his career. After recovering and rehabbing, he has quickly become one of the best 800m runners in the world.