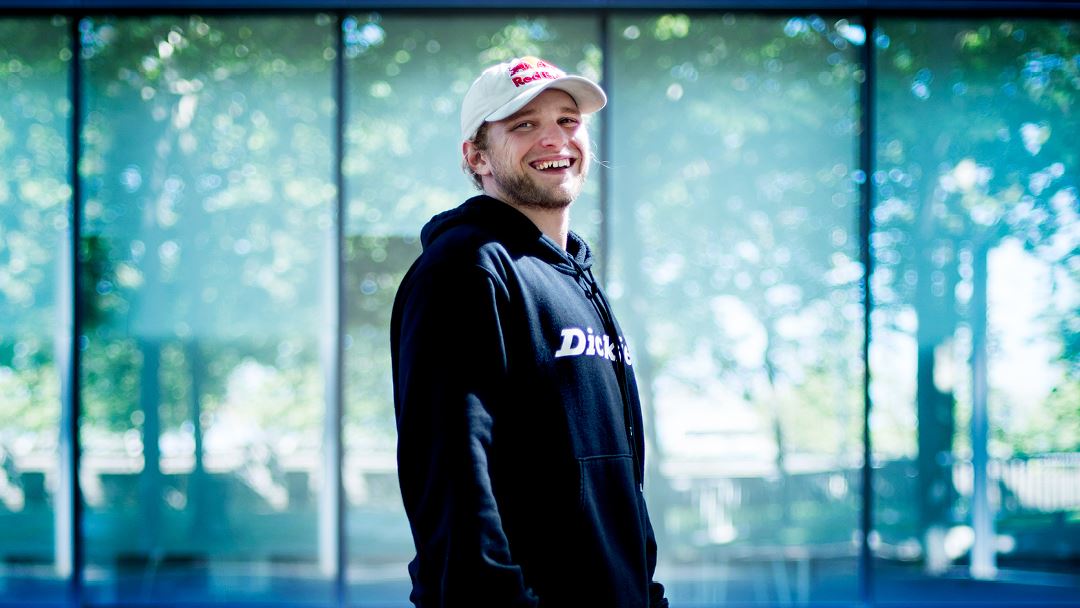 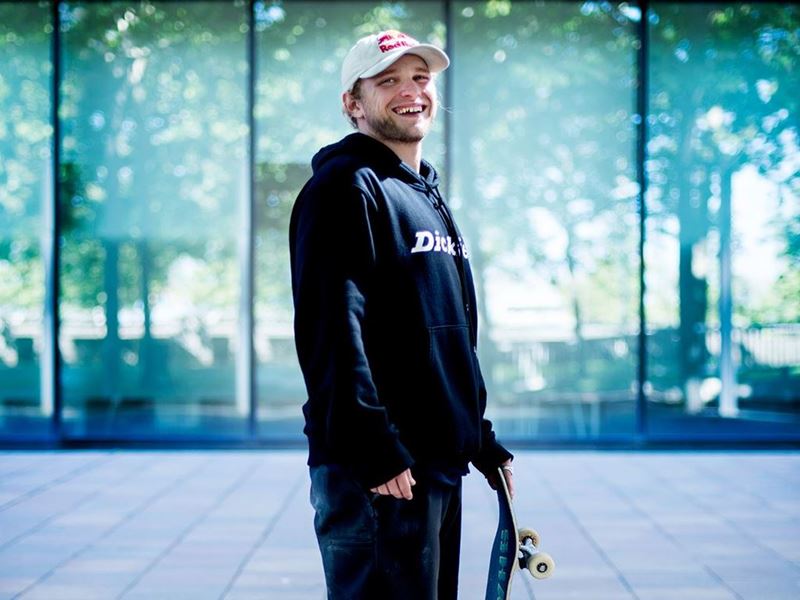 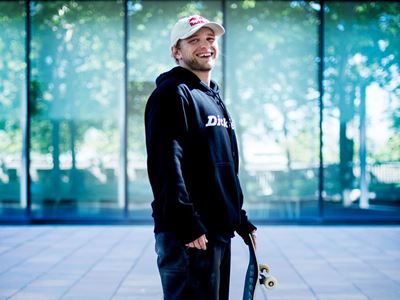 In just a few years Jamie Foy established himself as a true skateboard professional after winning the “Ams getting paid” contest, as a virtual unknown, in 2016. Just a year later, in 2017, Foy was crowned Thrasher Magazine’s Skater of the Year. S.O.T.Y. as it's known, is skateboarding's highest honor. Originally from Deerfield Park, Florida, Jamie has circled the globe on his board and is most recognized for his fearless approach skating massive handrails and obstacles. Since receiving the S.O.T.Y.

award Jamie hasn’t slowed down, producing numerous video parts, while helping define a new era of skateboarding. Foy continues to find success competing amongst the world's best in top skateboard contests, most recently winning the Silver Medal in Skateboard Street and the Gold Medal in Skateboard Best Trick at the 2021 X-games .