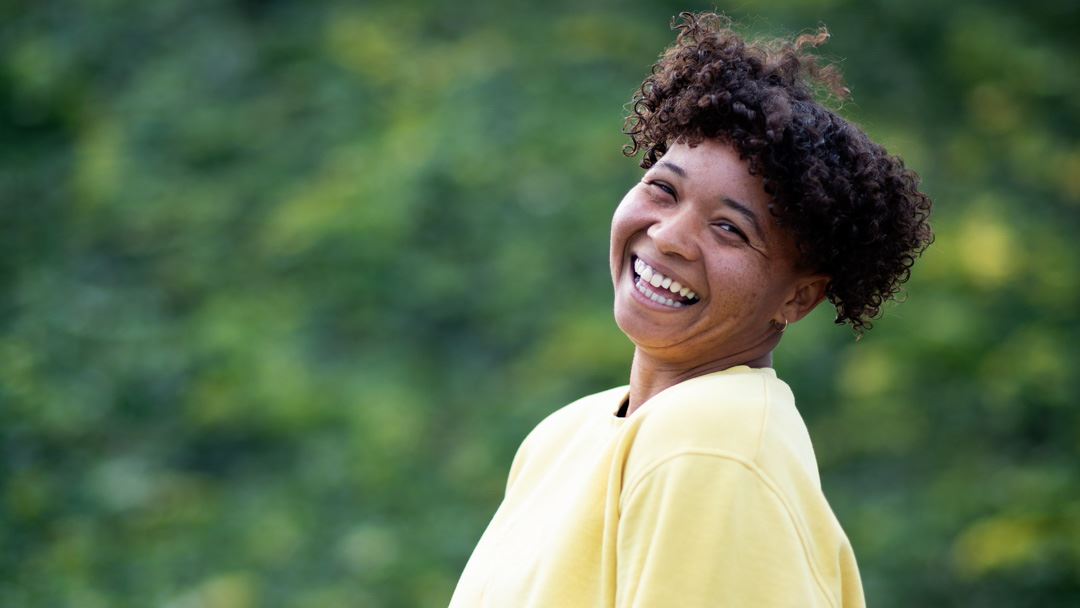 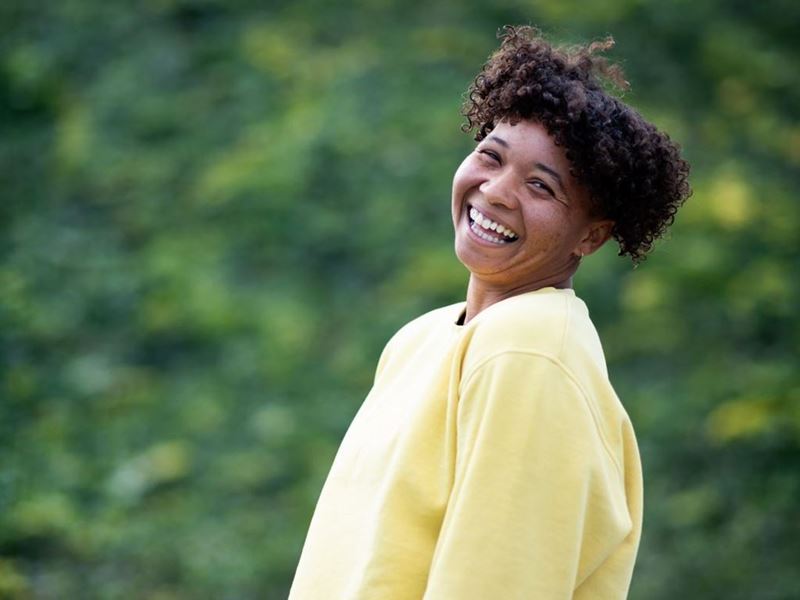 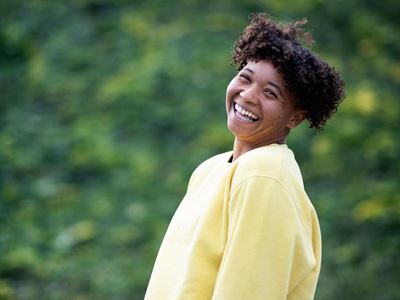 Samarria Brevard is a true pioneer in street skateboarding. From humble beginnings in Riverside, California, Samarria put herself on the map when she won the Kimberly Diamond Cup in South Africa in 2014. Brevard continued to perform well in competition, winning multiple X-Games medals, and ultimately receiving the highest recognition in skateboarding, when she turned pro for Enjoi Skateboards in 2017, making her the first African American female to do so. A powerful and undeniable style on her skateboard, Samarria stays focused on filming video parts and competing at the highest level in top-tier skateboard street events like Street League and the X-Games.