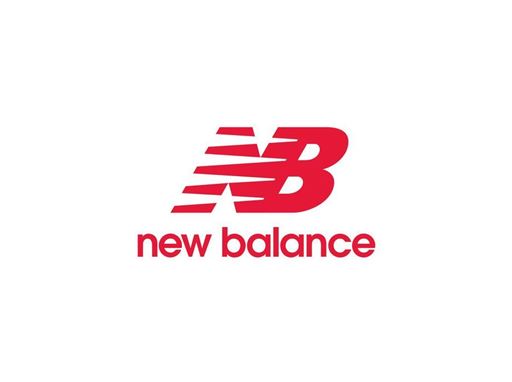 The National Basketball Association (NBA) and New Balance Athletics, Inc. (New Balance) today announced a new multiyear agreement that will make the global athletic brand an official marketing partner of the NBA.
“New Balance officially re-entered basketball when NBA Finals MVP Kawhi Leonard walked on-court for the NBA All-Star Game in 2019,” said Chris Davis, Vice President of Global Marketing at New Balance.  “Now, one year later, we are excited to further solidify our position in the global basketball community by collaborating with the NBA as an official long term, strategic partner in order to continue to enhance our position as a leading athletic brand. This relationship ingrains New Balance into the NBA’s global presence, a fandom and culture that transcends sport and is significantly larger than the game of basketball.”
As New Balance continues its growth in the basketball category, the global NBA agreement offers the brand the ability to broaden its reach across the league and enhance consumer engagement with NBA fans around the world.  As part of the deal, New Balance will create authentic broadcast, digital and retail content featuring New Balance-sponsored athletes in their respective NBA uniforms and team logos.  The relationship will officially tip off with New Balance’s We Got Now global brand campaign featuring Leonard, airing during the Denver Nuggets at LA Clippers game on Friday, Feb. 28 at 10:30 p.m. ET on ESPN.
“We are excited to welcome New Balance to our family of global partners,” said Dan Rossomondo, NBA Senior Vice President, Media and Business Development.  “We look forward to working with New Balance as the brand develops its basketball footprint and continues to establish itself in the market with recent high-profile player signings and new products.”
New Balance launched Leonard’s first signature basketball shoe named the KAWHI during the 2020 NBA All-Star Game in Chicago.  In addition to Leonard, the New Balance Basketball roster features 2019 first-round NBA Draft pick Darius Bazley and 2016 first-round NBA Draft pick Dejounte Murray, who both wear the OMN1S basketball shoe.  For exclusive information on New Balance Basketball, follow @NewBalanceHoops on Instagram and Twitter.
About the NBA
The NBA is a global sports and media business built around four professional sports leagues: the National Basketball Association, the Women’s National Basketball Association, the NBA G League and the NBA 2K League.  The NBA has established a major international presence with games and programming in 215 countries and territories in 47 languages, and merchandise for sale in more than 100,000 stores in 100 countries on six continents.  NBA rosters at the start of the 2019-20 season featured 108 international players from 38 countries and territories.  NBA Digital’s assets include NBA TV, NBA.com, the NBA App and NBA League Pass.  The NBA has created one of the largest social media communities in the world, with 1.8 billion likes and followers globally across all league, team, and player platforms.  Through NBA Cares, the league addresses important social issues by working with internationally recognized youth-serving organizations that support education, youth and family development, and health-related causes.