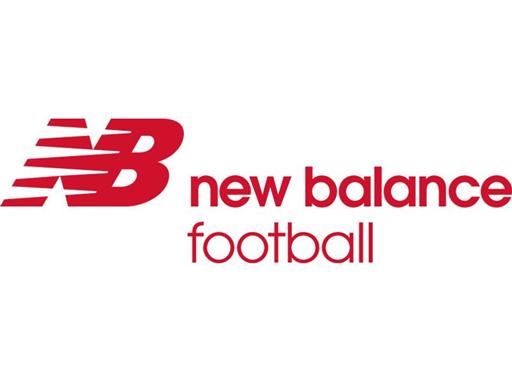 [WEDNESDAY 4th FEBRUARY 2015] Today, New Balance has confirmed its entry into the global football market and has announced its portfolio of club sponsorships, featuring Liverpool FC, Stoke City FC, FC Porto and Sevilla FC. Through these sponsorships, New Balance will bring its wealth of technical expertise and heritage to some of the biggest leagues in global football.

The announcement signifies a new multi-year kit manufacturer deal with Liverpool Football Club, a record-breaking deal in the club’s history.  The agreement will see New Balance work alongside LFC to deliver world class product on pitch in line with the club’s ambitions to perform at the highest levels of the game. As part of the deal LFC product will be sold through New Balance retail stores globally and will help drive New Balance’s growth and entry into the football market.

The sponsorship of FC Porto, with its wealth of history in competing in the top flight European competitions, enables New Balance Football to make a distinct impact on European football from day one. The long term relationship sees New Balance bring its unique innovative approach to kit design and development to the club and its fans.

Current UEFA Champions, Sevilla FC have a rich 110 year history and have been responsible for nurturing some of Europe’s leading footballing talents with an extensive line up of world class players that have been decorated at the highest levels of the game. Working with Sevilla FC gives New Balance a strong presence in one of Europe’s top leagues which is a key factor in the brand’s plan for growth in the global football market.

Richard Wright, General Manager of New Balance Football, summarised today’s news, “We believe this global portfolio of clubs is an incredibly strong line-up for New Balance’s entry into the football market. We have four clubs all with distinctive, exciting identities and which will play a key role in taking New Balance Football to a truly global audience. This is an exciting, unprecedented start and we look forward to working with these clubs for many years to come.”