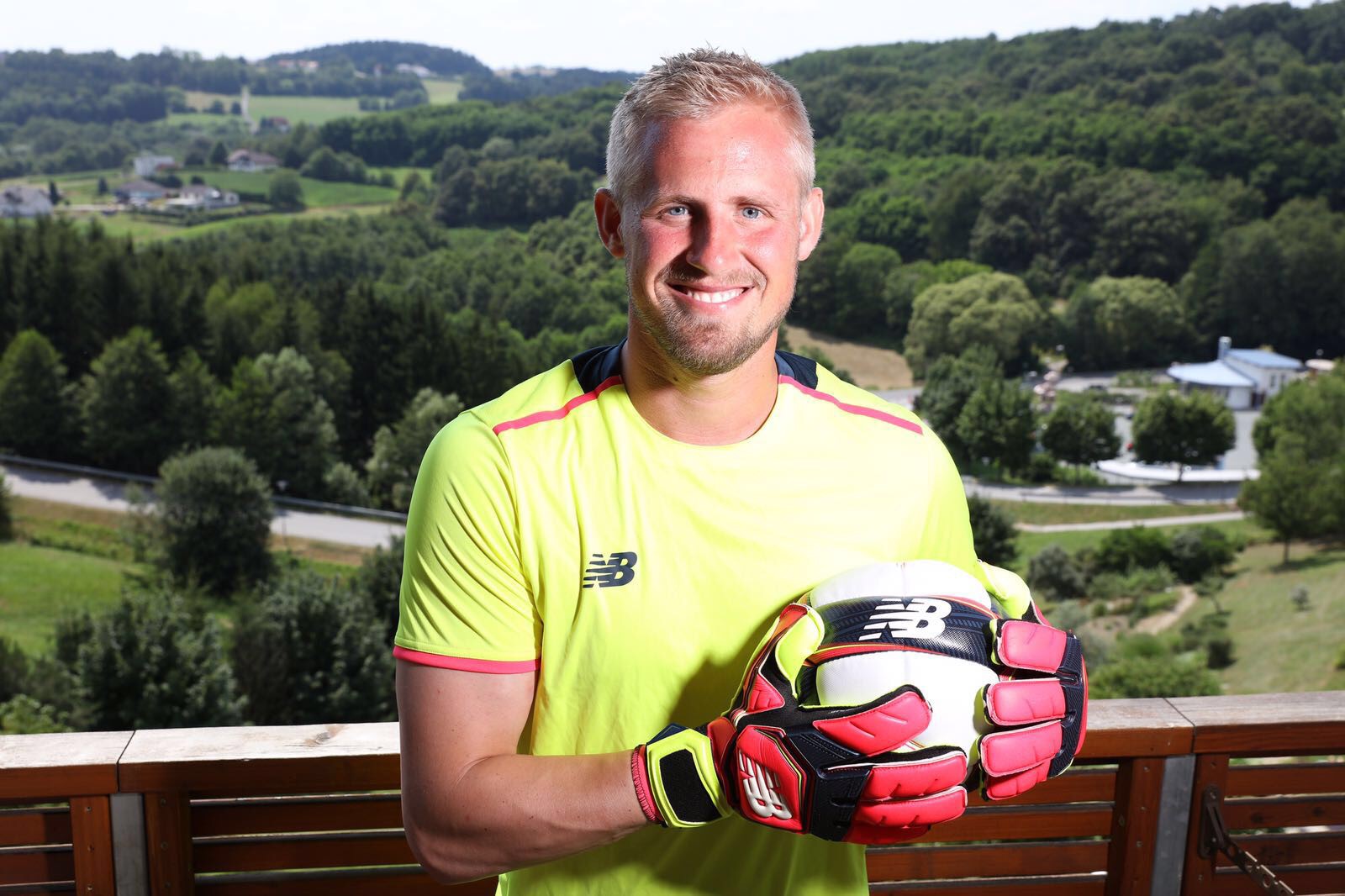 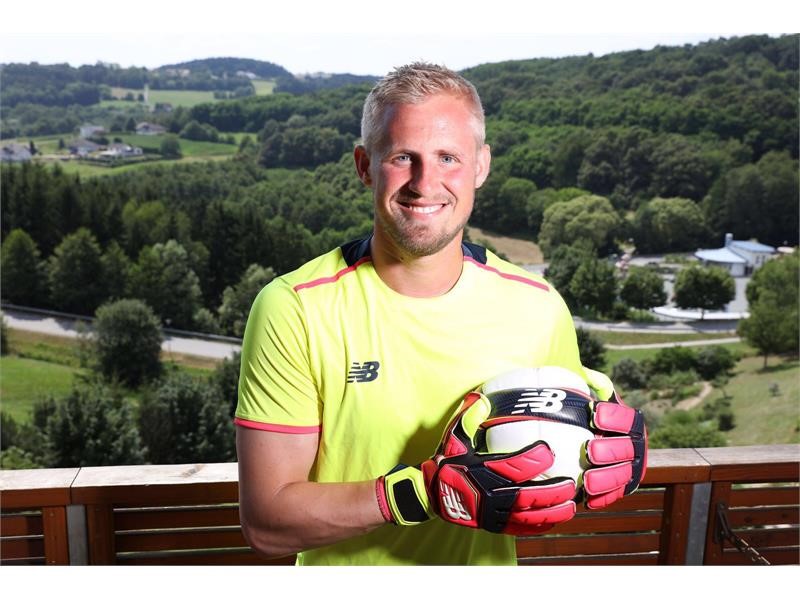 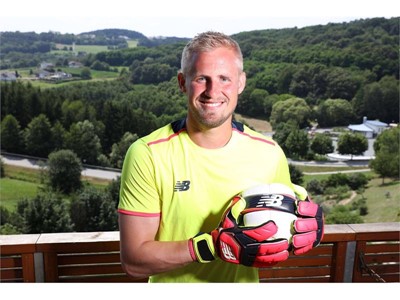 Kasper began his senior career 11 years ago with Manchester City. A series of loan spells saw him experience many great successes and progress through the leagues. These successes included a League Two title winning stint at Notts County before he signed for Leicester City in 2011. Since joining City he won the Championship in 2013-14 and was named in The Football League Award’s Football Manager’s Team of the Decade. In the 2015-16 season he was a key component in Leicester’s incredible Premier League win and his achievements were further acknowledged as he was named the 2015 Danish Football Player of the Year, securing 22 international caps.

Upon finalising his deal with New Balance, Kasper commented: “New Balance is one of the most exciting brands in football at the moment and I’m thrilled to be joining the team. My biggest goal for next season is to keep improving my game and I’m excited to work with New Balance to do this. I can’t wait to represent the brand as we defend the Premier League title and play some of the best teams in Europe in the new season.”

General Manager of New Balance, Richard Wright, added: “We are delighted to have a player of Kasper’s calibre join us here at New Balance. He was a crucial part of Leicester City’s title winning campaign last season – a campaign that will be talked about for years to come. His determination and drive to succeed make him an excellent addition to our roster of players. Our players are at the heart of everything we do, and we’re looking forward to working with Kasper to further develop our range of goalkeeper products.”