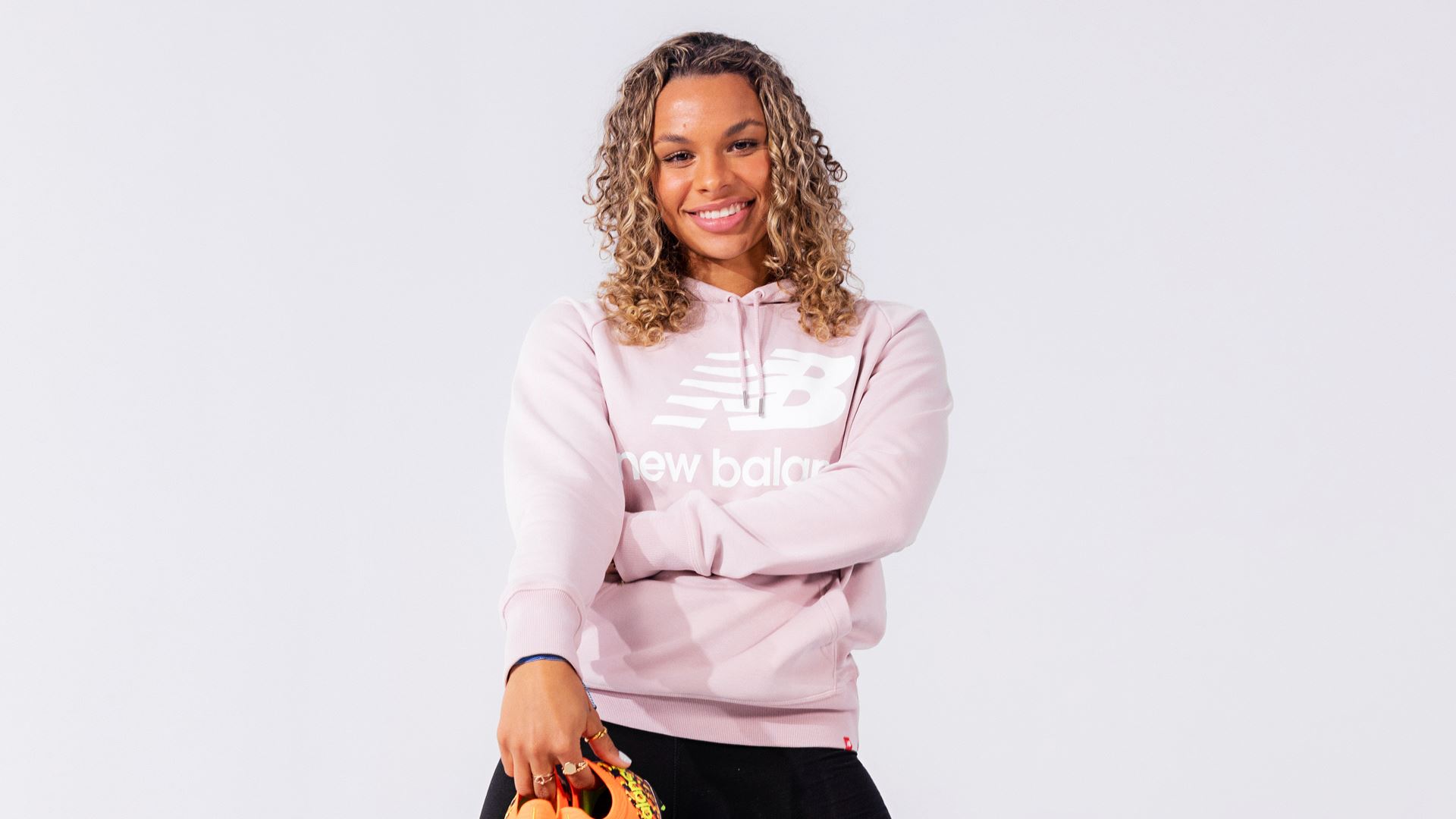 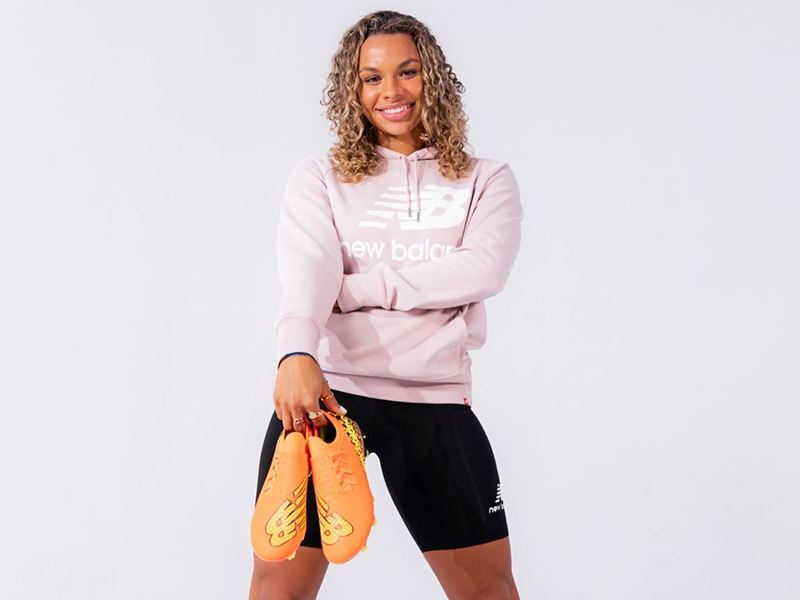 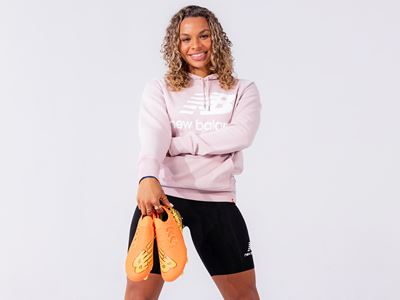 JANUARY 13, 2023 – New Balance Football has announced 2022 MAC Hermann Trophy winner and 2022 ACC Offensive Player of the Year Michelle Cooper officially joins the brands roster. As one of the top prospects in the upcoming U.S. Women's National League draft Michelle joins New Balance ahead of an exciting year for women's soccer and represents the brand's commitment to championing the next generation of talent.

Leaving college following her sophomore season, Michelle has been in phenomenal form during her short college career, posting the school record for most goals (31) and points (78) through a Sophomore season while leading them to back to back NCAA Tournaments. She finishes her time at Duke as a history maker, becoming the first female to leave early for professional football and the first striker to score five goals in their first five games.

On the international stage, she is already beginning to make waves after winning the Golden Boot and Golden Ball at the 2022 CONCACAF Women’s U-20 Championship as well as captain and leading scorer of the U-20 U.S. National Team at the 2022 FIFA Women’s World Cup.

Michelle said: “I chose New Balance because they stand for more than just on the field performance. Their values, goals and what they stand for align with exactly who I am and want to be on and off the field.”

In 2023 the world will be focused on women’s football and Michelle becomes the latest female player to join New Balance Football as the brand expands its support and dedication to nurturing uprising talent. She joins NWSL Champion and Costa Rican star Rocky Rodriquez, Spain Midfielders Claudia Zornoza and Sheila Garcia and Portuguese midfielder Tatiana Pinto.

Andrew McGarty, New Balance Head of Global Football Sports Marketing said: “We are honoured to have Michelle join the New Balance family. We are excited for the world to see what an amazing, young talent Michelle is on and off the pitch and be a part of her story as she leaves her mark on the sport for years to come.”

New Balance Football takes an original approach to designing and developing product, focusing on the unique needs of the player and the game. This is reflected in the quality of the sponsorships it has secured, including an enviable line up of some of the world’s great football clubs including AS Roma, FC Porto, Athletic Club and LOSC Lille as well as a roster of top flight players who excel at the highest level of the game. For more information about New Balance Football, visit www.newbalance.com/football. New Balance Football can be found on Facebook, Twitter, Instagram).