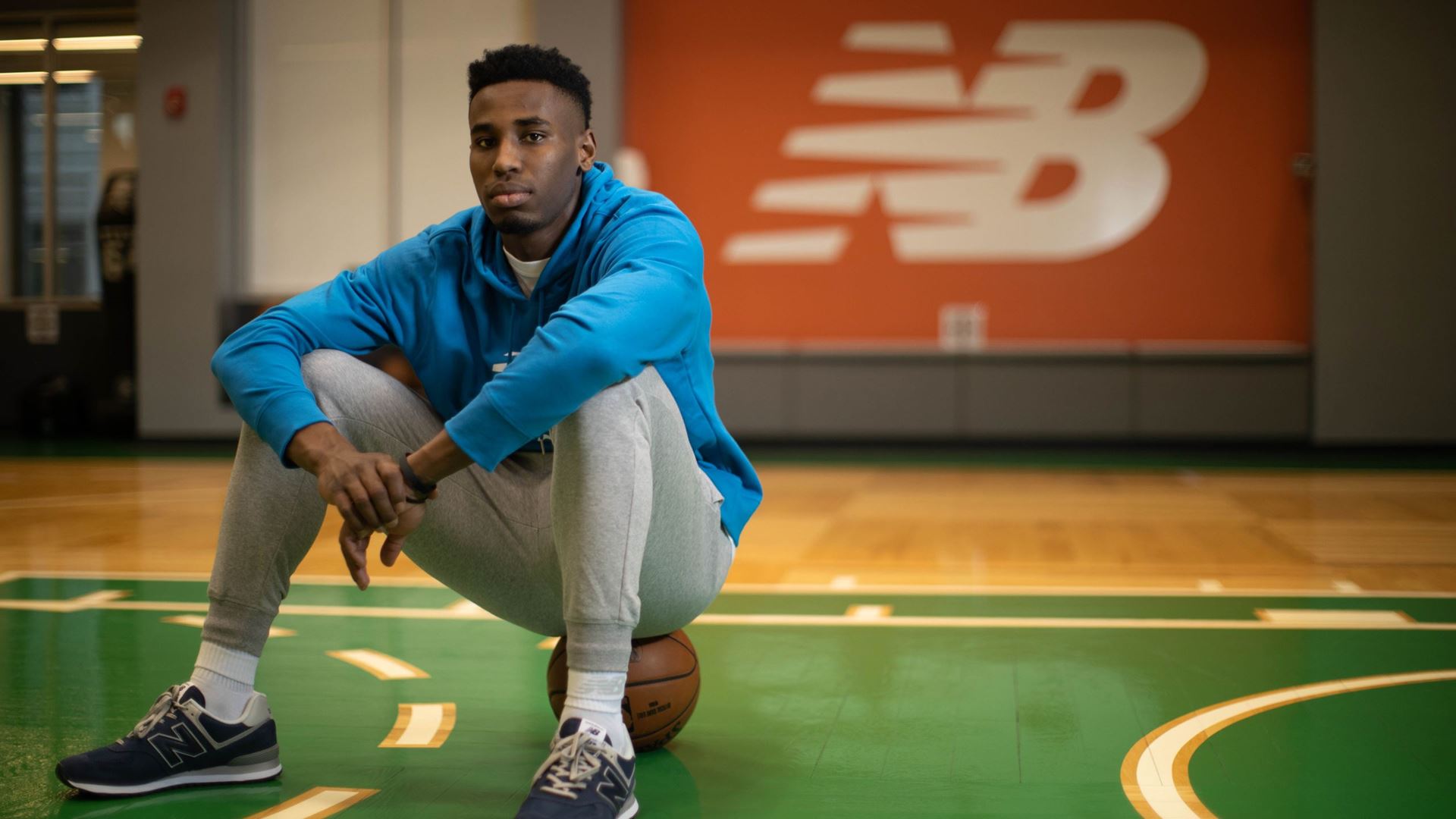 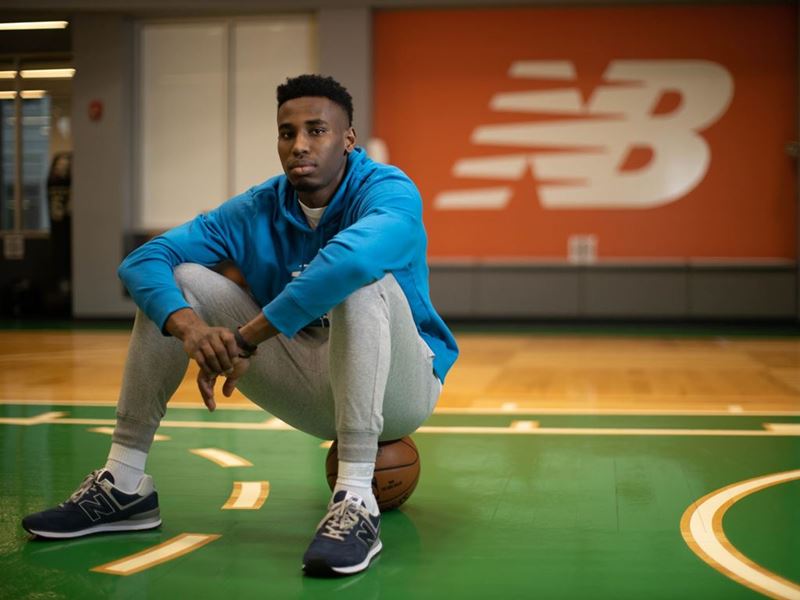 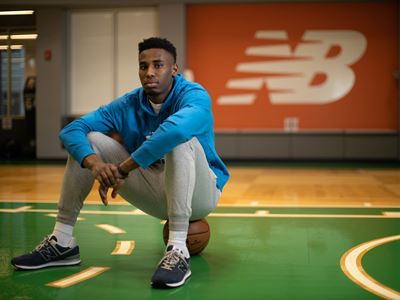 “I am incredibly excited to be joining the New Balance family, and especially for the opportunity to represent the hometown brand” said Nesmith. “New Balance is different in how they have approached basketball and I am excited to be a part of that and grow with them.”

Originally from Charleston, South Carolina, Nesmith was drafted by the Boston Celtics with the 14th pick in the first round of the 2020 NBA Draft. Praised as one of the best pure shooters in his draft class, Nesmith has been a key contributor off the bench for the Celtics in his rookie season.

As an official partner to the Boston Celtics, New Balance has joined them in growing the Shamrock Foundation’s The Playbook Initiative, which officially launched in 2018 and is active throughout the state of Massachusetts, to a broader, national audience. The Playbook Initiative inspires a dialogue on race, religion, gender, disability and sexual orientation, and ultimately equip kids with tools to intervene in challenging social situations. As a fearlessly independent leader both on and off the court, supporting others through community involvement and philanthropic efforts; Nesmith will serve as a mentor for The Celtics Foundation Playbook Initiative.

“We are thrilled to welcome Aaron to the New Balance Family. His all-in mentality is going to make for an exciting relationship for New Balance both on and off the court,” says Pat Cassidy, Global Director of Consumer Brand Marketing & Athlete Activation at New Balance. “With Aaron being in Boston where our headquarters is located, it will be exciting to have him on the team as we build our partnership with the Celtics and of course our involvement in the groundbreaking Playbook Initiative.”

Aaron will continue wearing the New Balance TWO WXY on court and is expected to debut a number of original player exclusives in the coming months that showcase his unique personality. Follow his journey on Instagram @aaron_nesmith  and @newbalancehoops as the 2021 season rolls on and his relationship with New Balance continues to evolve.

New Balance Athletics, headquartered in Boston, MA has the following mission: Demonstrating responsible leadership, we build global brands that athletes are proud to wear, associates are proud to create and communities are proud to host. Manufactured in the U.S. for more than 75 years and representing a limited portion of our U.S. sales, New Balance MADE U.S. is a premium collection that contains a domestic value of 70% or greater. New Balance owns five factories in New England and one in Flimby, U.K. New Balance employs more than 7,000 associates around the globe, and in 2020 reported worldwide sales of $3.3 billion. To learn more about New Balance, please visit www.newbalance.com and for the latest press information please visit http://newbalance.newsmarket.com.