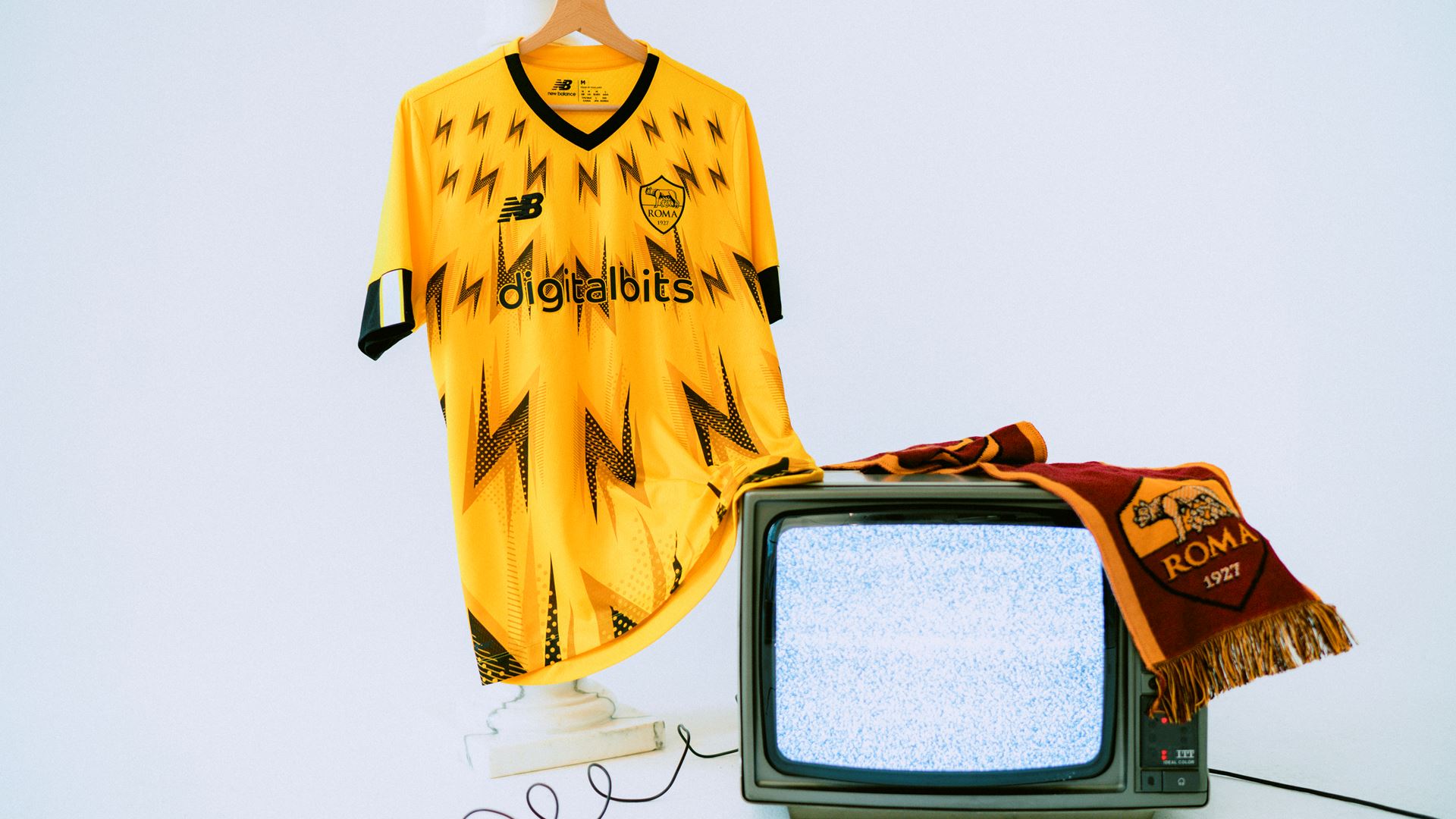 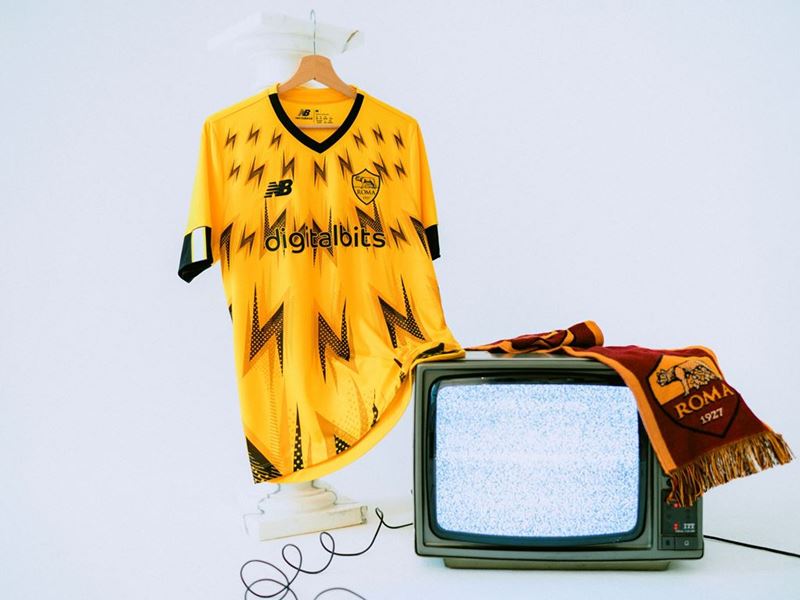 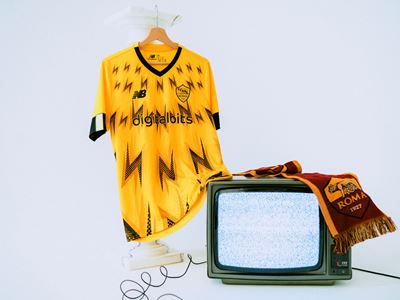 With a vibrant and futuristic design, the jersey comes in a vivid Lemon Chrome colourway, with striking black lightning bolt graphics that provide a glimpse into the future of this historic club

Despite the modern feel, the jersey continues to honour the proud history of AS Roma, with the words “Figli di Roma” - which translates to ‘Sons of Rome’ - placed on the back of the neck, in tribute to the bond between the city, the team that bears its name, and those who wear the jersey.

The AS Roma esports team will wear the new kit in all official competitions for the coming season. Fans will also be able to get their hands on the virtual jersey, with it being available to use through the upcoming Konami eFootball game set to launch later this autumn.

Adrian Urma, AS Roma esports player said: “It is really exciting to play with a jersey dedicated to us an esports team, it makes us even more proud to play for the club. The eye-catching design has captured this excitement perfectly and it will be an extraordinary moment when we wear it for the first time”

The AS Roma esports jersey is the latest part of New Balance’s ‘Our World, Our Roma’ campaign for the 2022-23 season. The creative is guided by international photographer, Justin Bettman, who worked alongside the brand to help showcase the connection between the new design, the club, and its ties to the city.