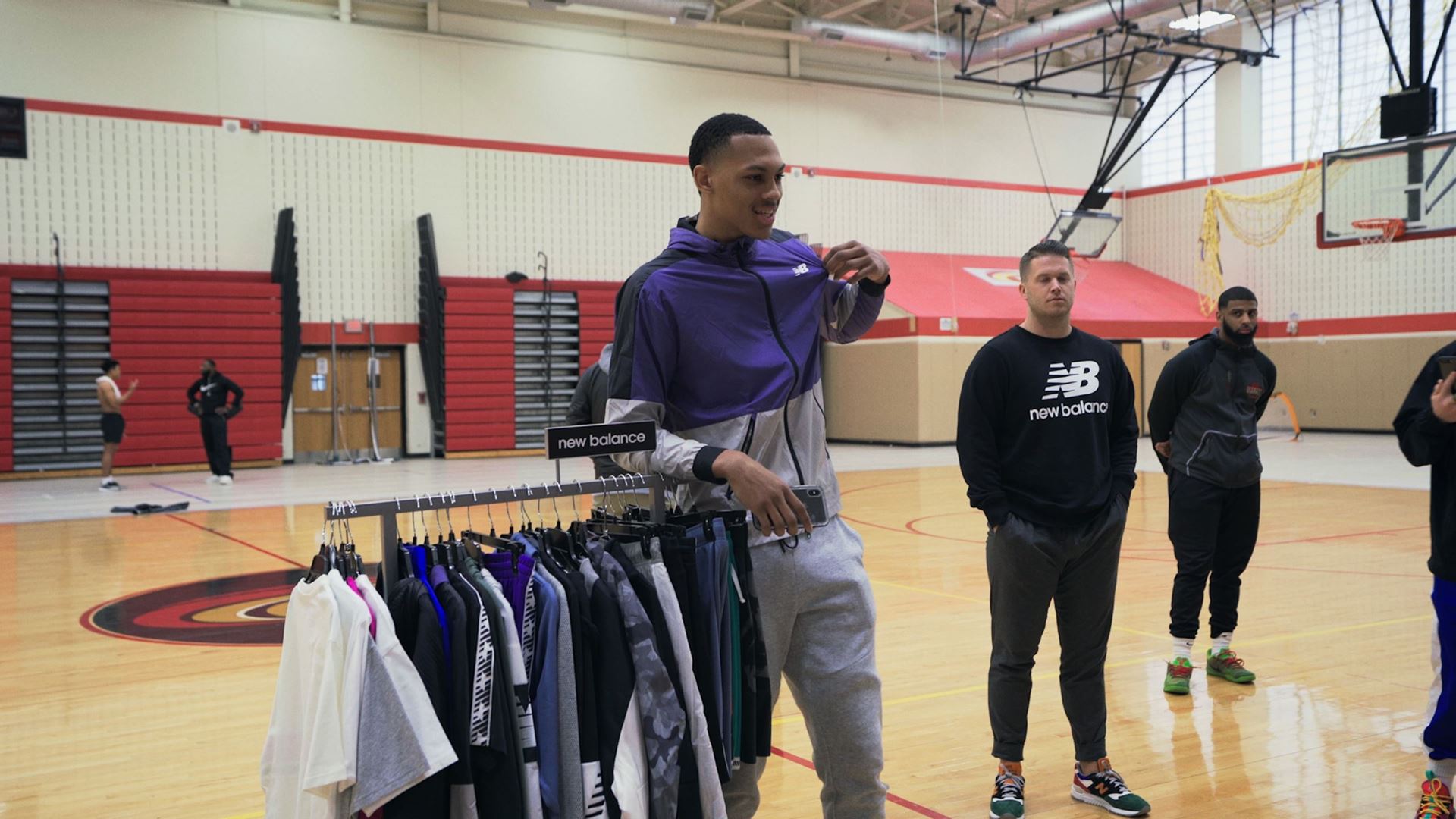 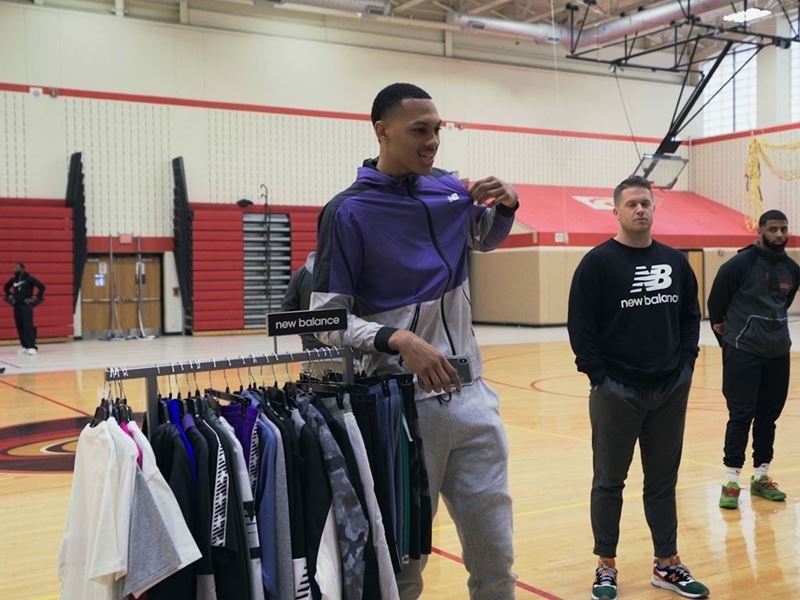 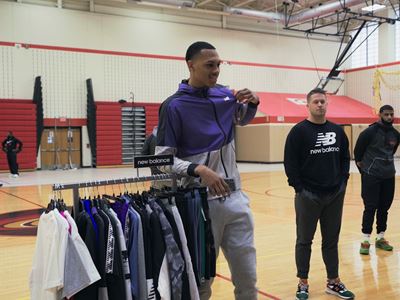 Exclusive Gap Year merchandise will also be available Friday, January 29th at newbalance.com and slamgoods.com and will include the iconic Made in the USA 992 and 'Paid Internship' t-shirts, suggested retail prices are $199.99 and $30 respectively.