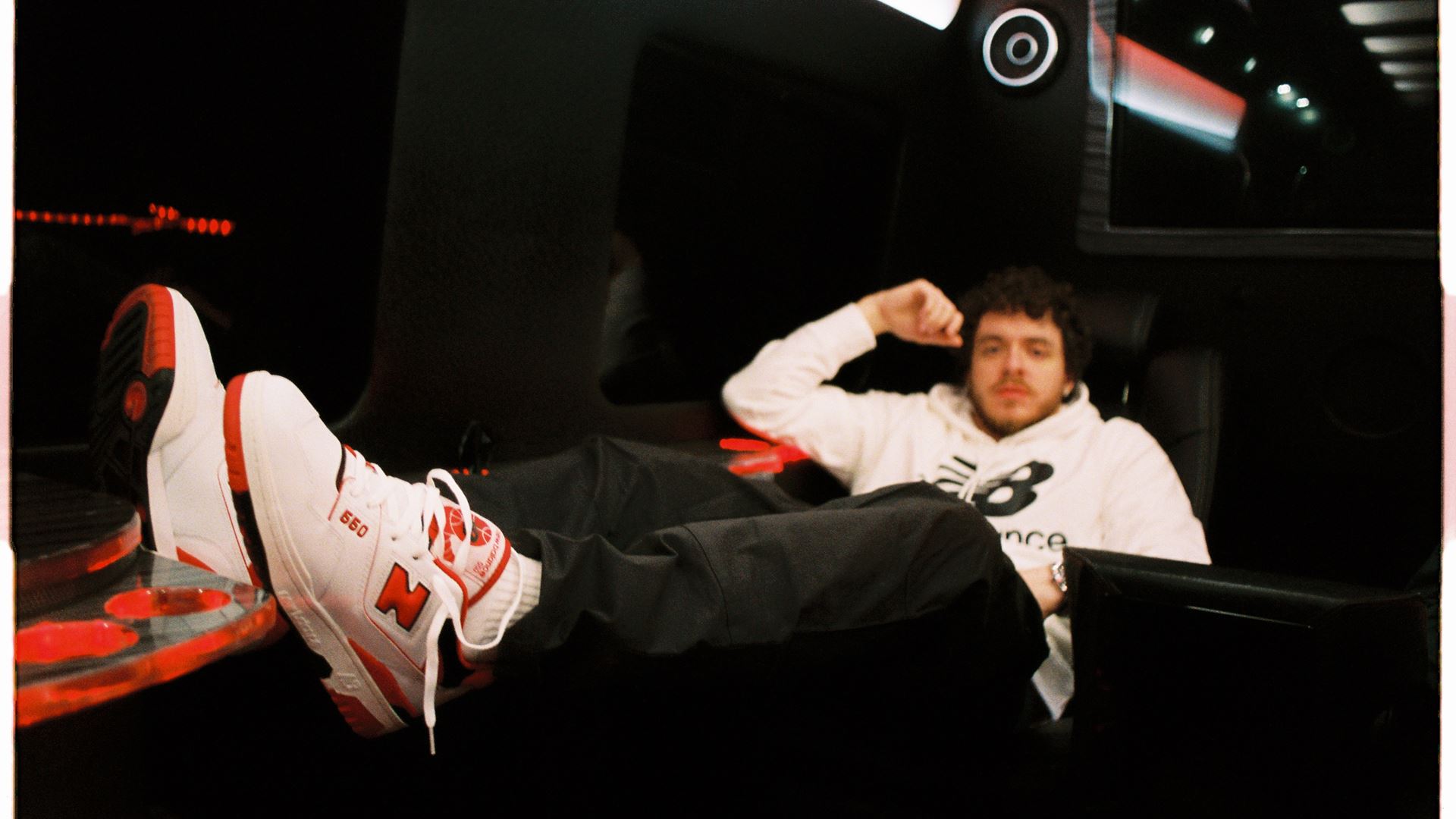 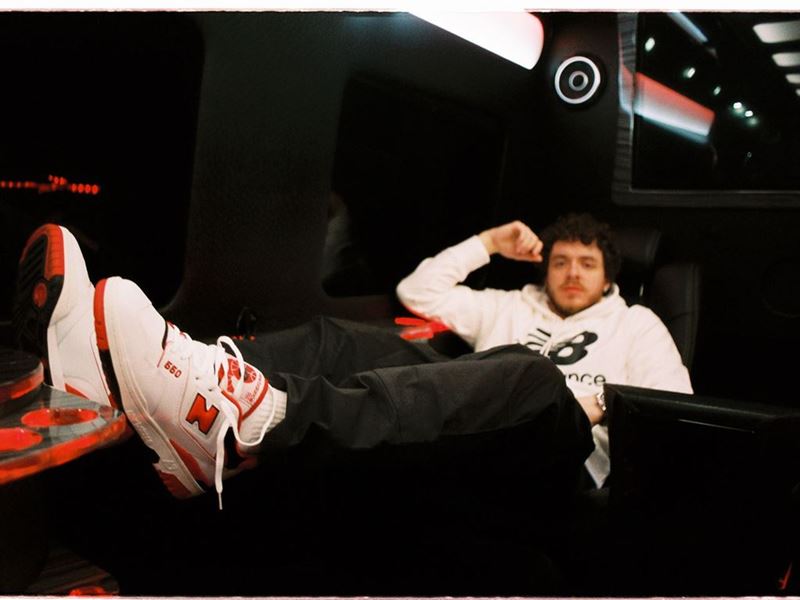 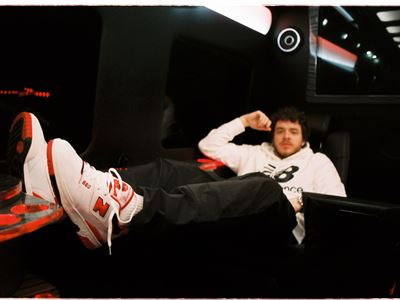 “I have been rocking New Balance since I was a kid, so to officially join the brand in this way is really exciting,” says Jack. “I’ve always loved the 990 and recently the Joe Fresh Goods 990v3 and collabs with the 550’s have been fire. I’m excited to peek behind the curtain and work with the brand more.”

Jack’s work with New Balance will include appearances in key marketing campaigns and playing an integral role in the brand’s connection to hoops culture. At tonight’s Ruffles NBA All-Star Celebrity Game, Jack will represent the brand by debuting a new basketball shoe. In addition, Jack can be seen wearing several of his favorite New Balance styles in the music video for his highly anticipated new single “Nail Tech,” which is out everywhere Friday, February 18th.

“Jack is a rising star and an authentic fan of New Balance, we could not ask for a more ideal ambassador to represent our brand. We are consistently impressed with Jack’s devoted passion for his craft and his relentless desire to improve”, says Chris Davis, New Balance Chief Marketing Officer and SVP of Merchandising. “He is simply an individual who is not afraid to innovate, a value that is mirrored in our brand identity. We look forward to collaborating with Jack to transcend the world of fashion and sport, just as he has done in music and culture.”

New Balance works with a range of strong, authentic brand ambassadors that are not afraid to take risks, be proactive and create success on their own terms. The newness and creativity that Jack embodies makes him a perfect fit to join the likes of Jaden Smith, Storm Reid, Selena Samuela, Kawhi Leonard, Sydney McLaughlin, Coco Gauff and more on Team New Balance.

Hailed by The FADER as a “maverick rapper destined for legendary status,” 23-year-old, Louisville, KY native Jack Harlow has quickly become one of music’s biggest stars with nearly 4.5 billion career streams to date. The Generation Now/Atlantic Records rapper has released a project a year, for the last 5 years, the most recent being his RIAA Platinum-Certified, critically acclaimed debut album THATS WHAT THEY ALL SAY. The album features the 6x-Platinum single “WHATS POPPIN,” which earned Harlow his first Grammy nomination, among countless other accolades including nominations at the 2021 Billboard Music Awards, 2021 BET Awards, 2020 MTV Video Music Awards, 2020 E! People’s Choice Awards & 2020 BET Hip Hop Awards.