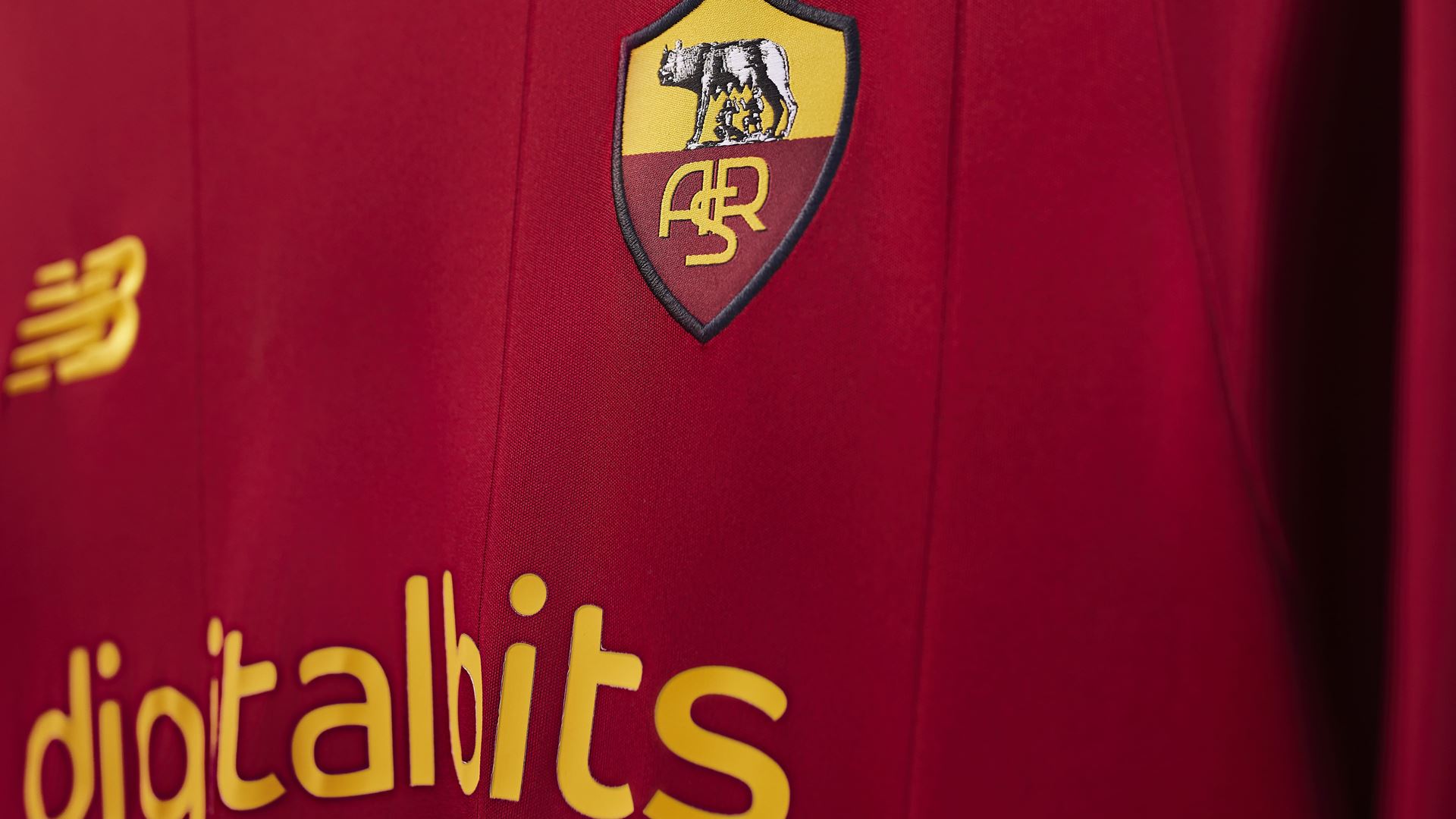 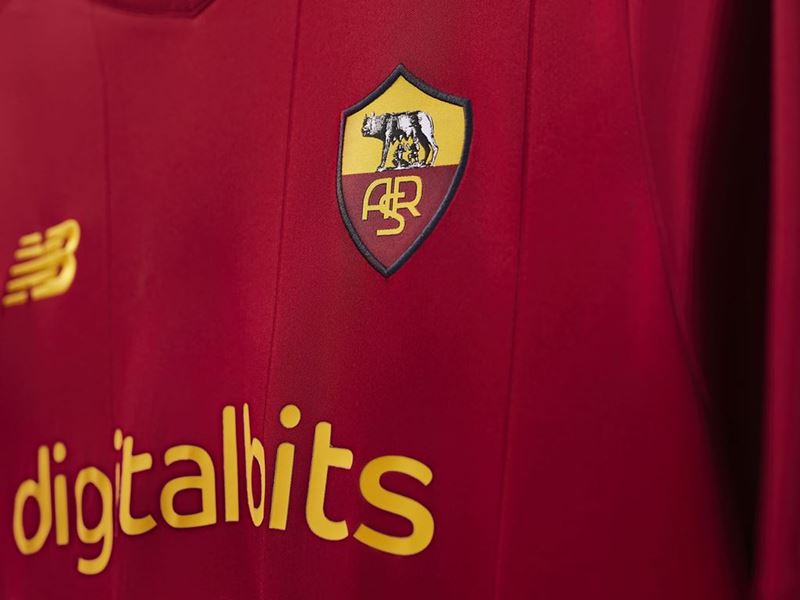 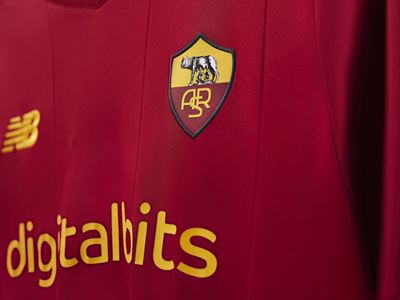 7 MARCH 2022 New Balance has designed a special edition AS Roma shirt to celebrate the passion behind one of Europe’s fiercest rivalries.

A powerful symbol of Romanisti identity, the badge first appeared on the Club’s kits in 1997 and for the following sixteen years during which lo scudetto, two Coppa Italia and two Supercoppa Italiana were won.

The team will wear the new jersey for their game against Lazio on 20th March at Stadio Olimpico.

Kenny McCallum, General Manager at New Balance Football, said: “New Balance recognises the importance of the ASR crest to everyone connected to the Club and wanted to return the iconic badge to this season’s home shirt as a fitting tribute to one of the most special games in world football”.

The unique shirt incorporates a v-neck collar and ribbon cuff details in yellow, whilst an outer label bearing the words La Lupa - a reference to AS Roma’s iconic female wolf symbol and a historic nickname of the Capitoline team is also added.

The release is part of New Balance’s ‘Only Roma’ campaign for the current season, in recognition of Roma as a way of life.