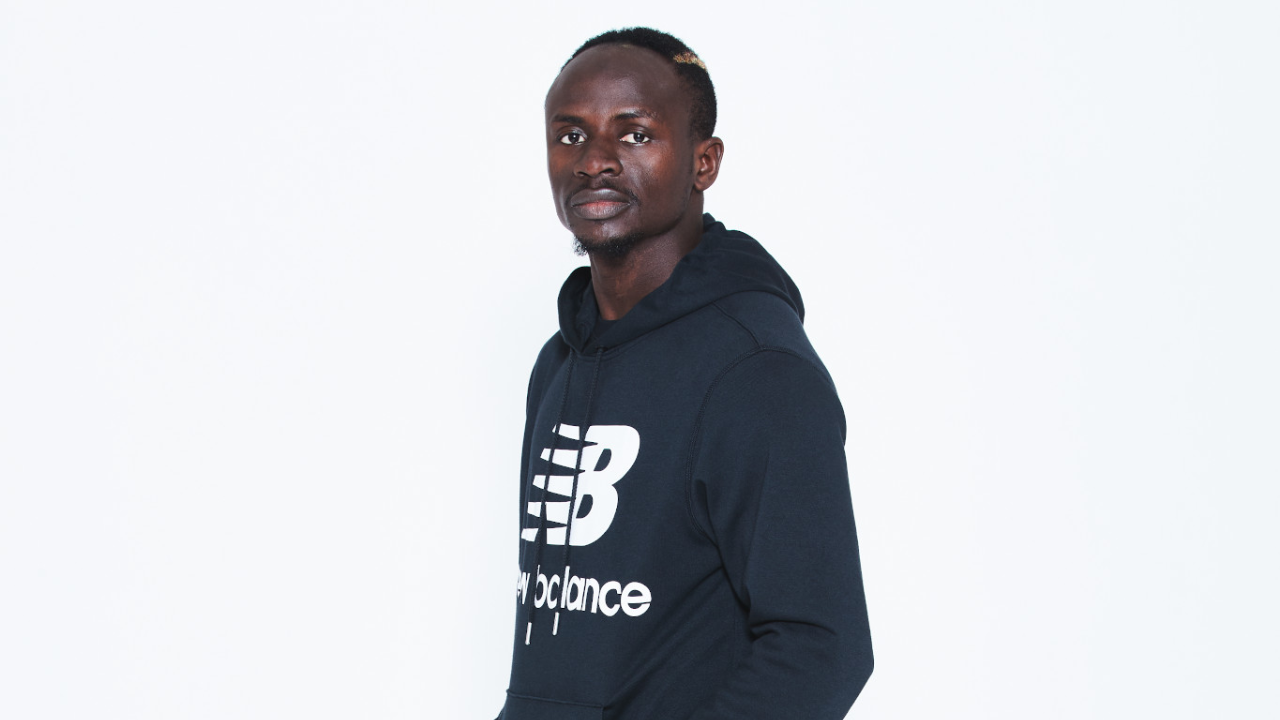 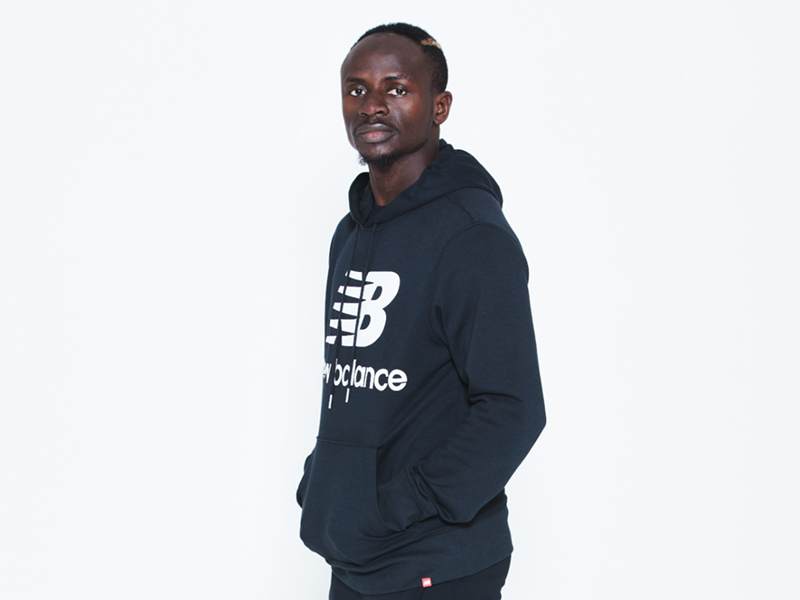 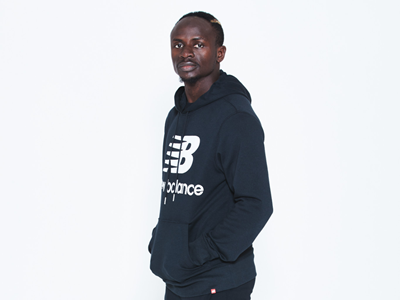 Boston, MA (June 25, 2020) – Global athletic leader New Balance launches the next We Got Now video as part of the brands campaign that started at the beginning of the year. The new campaign video features 2020 African Player of the Year, 2019 European Cup winner and most recently 2019/20 League Title winner Sadio Mané that is inspired by his incredible journey to get to where he is and his unparalleled drive to be best football player in the world.

The video proclaims ‘People say he is quiet. This is the loudest footballer in the world. He grew up without boots, now they are golden,’ representing Mane’s incredible rise from the small village of Bambali, Senegal to being recognized as one of the best players in global football. Mane has been considered quiet and humble, but as a Golden Boot winner in the 2018/19 season and a Ballon d’Or nominee it’s clear he cannot be underestimated and is hungry to inspire the next generation of footballers around the world.

“Congratulations to Sadio and the entire LFC family and fan base around the world on this historic title! Sadio’s rise to the top of his game has been meteoric and he perfectly represents We Got Now.” said Chris Davis, Chief Marketing Officer & Senior Vice President of Merchandising at New Balance. “New Balance champions a global generation fearlessly tearing up the rules and redefining how to change the game.”

New Balance announced the signing of Sadio Mané in 2018, with him debuting New Balance boots in the European Cup Final against Real Madrid. Sealing the announcement with a goal on his debut of the boots, Sadio has represented New Balance’s drive to carve a new path in football, becoming an unexpected and fearless brand in the sport. Since signing with New Balance, Sadio’s journey has continued to unfold at an unequaled pace, which New Balance has championed and together look to change the game. In 2020 Mané released his own documentary ‘Made In Senegal’ that tells his story in depth for the first time.

Inspired by its athletes and ambassadors, New Balance’s We Got Now represents the next leg on the brand’s Fearlessly Independent journey. By tapping into its growing momentum and a century of serving world class athletes, the just released New Balance We Got Now spot featuring Sadio celebrates the historic 2019/2020 Liverpool FC league title. This win is the first time the club has won the title in the Premier League era and the first time the club has won since the 1989/90 season. This phase of the campaign launches globally across social, digital and retail channels including a Sadio Mané experience page at www.newbalance.com/sadio-mane.

The Rec League, a Los Angeles-based creative & production agency, conceived and produced the campaign, which shows Mane warming up and honing his skills on the pitch. It charts his achievements to date and challenges the assumptions people make about him.