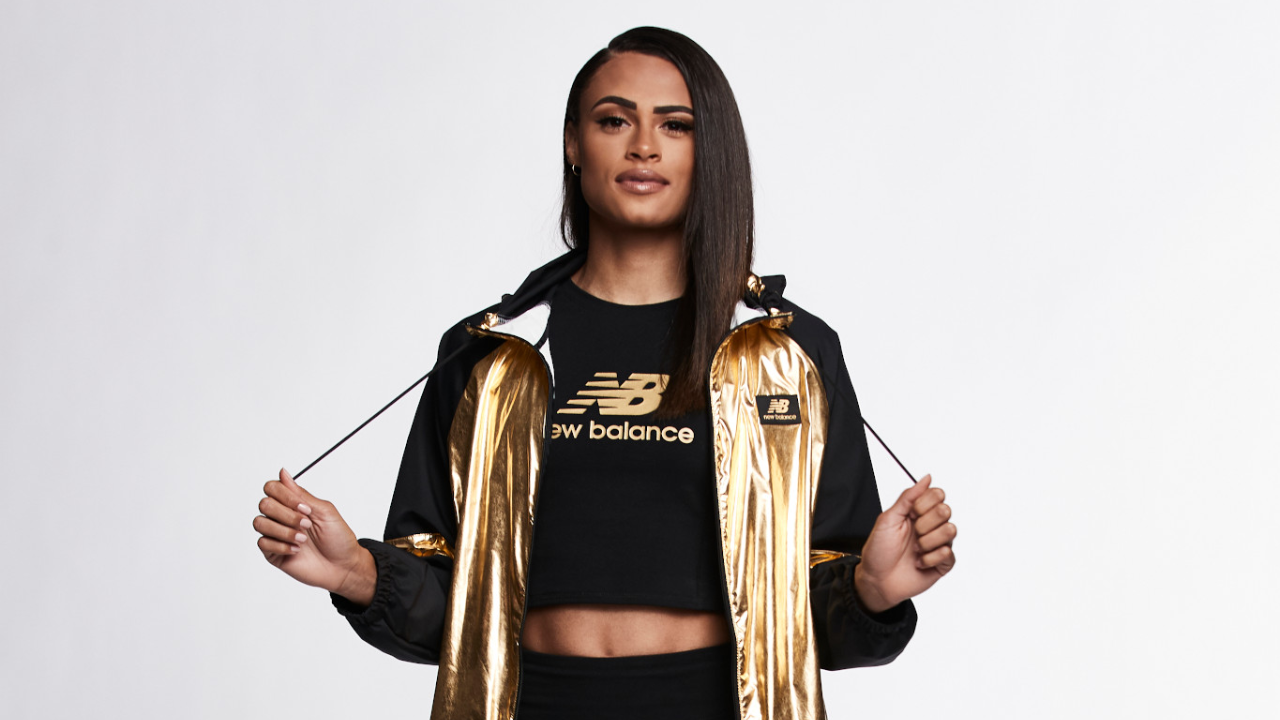 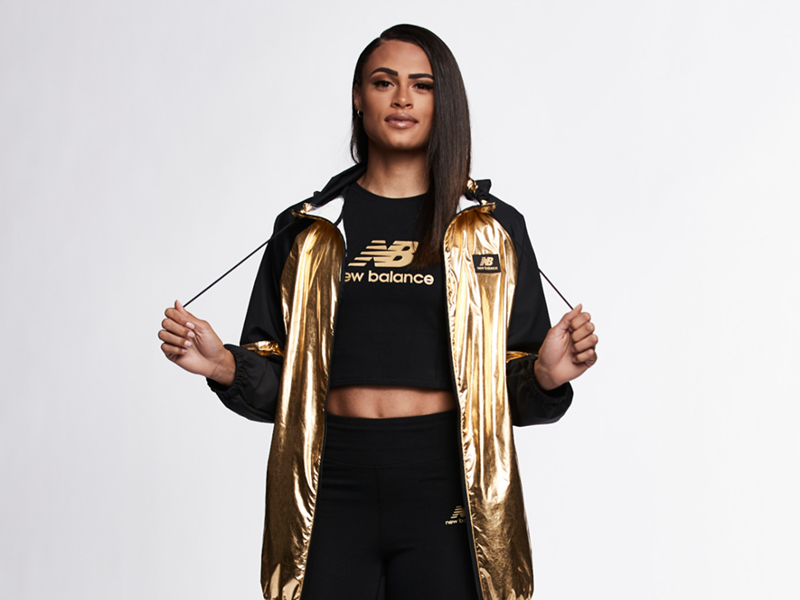 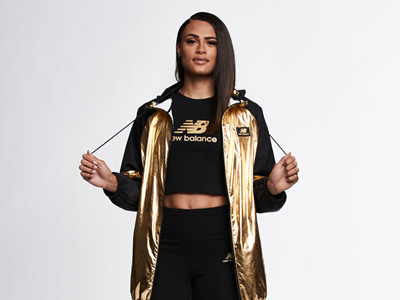 Boston, MA (August 25, 2020) – Global athletic leader New Balance launches the next We Got Now video as part of the brand’s campaign that started at the beginning of the year. The new campaign video features reigning 400m Hurdles Silver Medalist from the 2019 World Championships, 2016 Olympian and Team New Balance Athlete Sydney McLaughlin and highlights the importance of owning the moment, no matter the obstacles.

The new We Got Now spot recognizes that “This year has been…unpredictable”. Sydney is the second all-time fastest 400m hurdler in the world and although Tokyo was postponed, she remains dedicated and focused and hopes to motivate others to create the change they want, now.

“The 2020 Olympic postponement created a significant shift in Syd’s planning and preparation over the past four years, but she’s remained focused on what’s in front of her”, said Jeff McAdams, Senior Director of Global Marketing at New Balance.  “This mindset of not resting on past accomplishments, or missed opportunities, exemplifies the ethos of We Got Now.  We’re inspired by the steps Syd has taken to fearlessly reclaim her present and take control of her future.”

New Balance signed Sydney in 2018 following a stand out freshman year at the University of Kentucky, where she won the 2018 NCAA Outdoor 400m hurdle title, set a world junior record over 400m indoor and set both World Junior and NCAA records for the intermediate hurdle event. Sydney was also a two-time recipient of the Gatorade High School Athlete of the Year award, becoming the only athlete to earn the award twice.

Inspired by it’s athletes and ambassadors, New Balance’s We Got Now represents the next step on the brand’s Fearlessly Independent journey. By tapping into the brand’s growing momentum and a century of serving world class athletes, the just released New Balance We Got Now spot featuring Sydney, continues to celebrate their talented roster of athletes and help to further elevate their voices. This third phase of the campaign launches globally across social, digital and retail channels including a Sydney McLaughlin experience page at www.newbalance.com/sydney-mclaughlin and looks to connect the dramatic changes the world is experiencing through the lens of a decorated track & field athlete. Whether it is missing the Olympics or a runners first 5K, the world is learning to change together by living in the now.

The Rec League, a Los Angeles-based creative & production agency, conceived and produced the campaign, which shows Sydney hurdling on the track and adjusting to the changes the world has seen in sports.