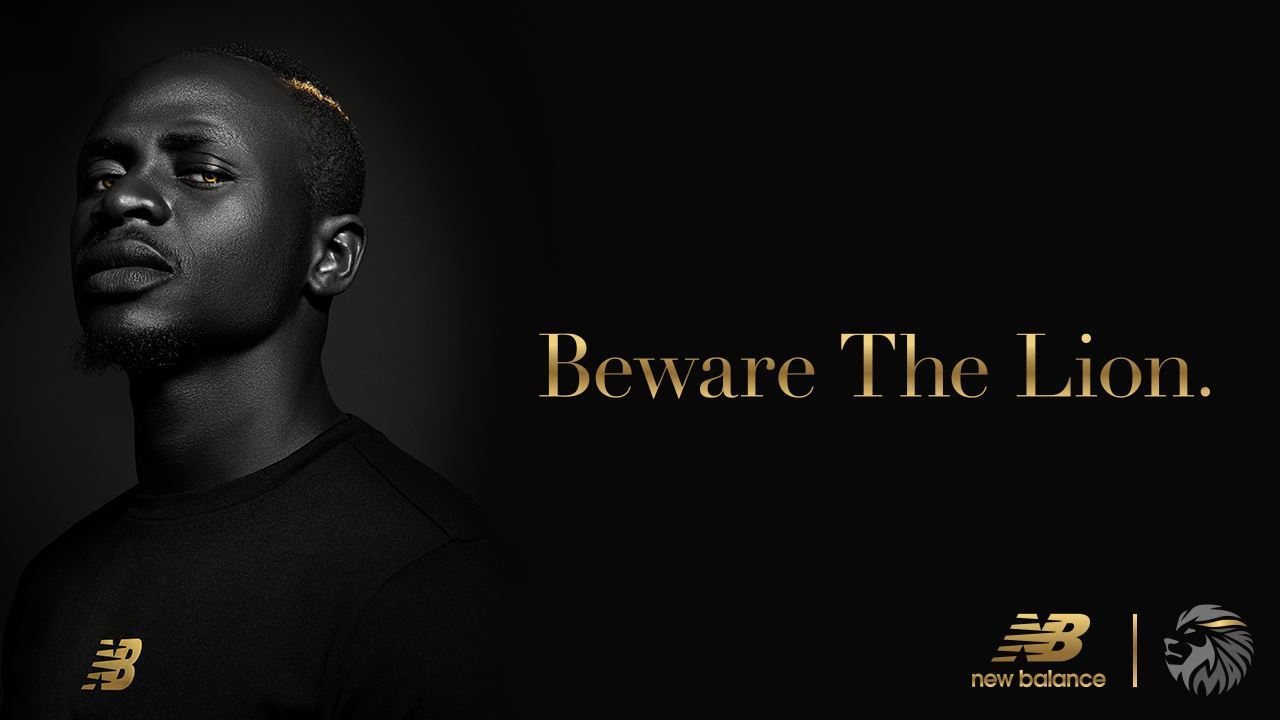 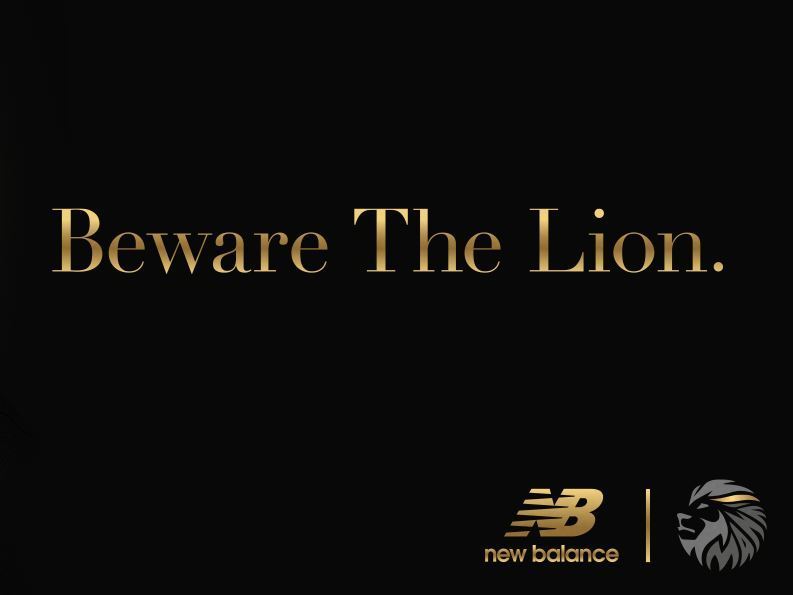 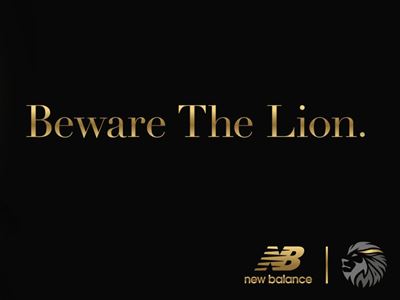 Renowned for his ruthlessness on the field, the unstoppable forward is the inspiration behind the digital campaign, which highlights his unrelenting hunger for more success.

Set to be released around the highly anticipated Manchester City match on 8th of November, the new imagery and videos feature the special insignia designed by New Balance with creative input from Sadio. New Balance is launching the campaign across social media and through out-of-home advertising in both Liverpool and Dakar, Senegal’s capital.

New Balance Football General Manager Kenny McCallum said "The level Sadio performs at is unbelievable. His hunger to score goals and his determination to be the best is a perfect fit for New Balance. ‘Beware the Lion’ is the ultimate way for us to continue to celebrate Sadio as the football season starts to heat up.”

Sadio joined Team New Balance in 2018 at the age of 26 and was one of the stars of the brand’s We Got Now campaign that launched earlier this year. Sadio is seen wearing the latest apparel from the New Balance Football Street Training (NBST) collection.