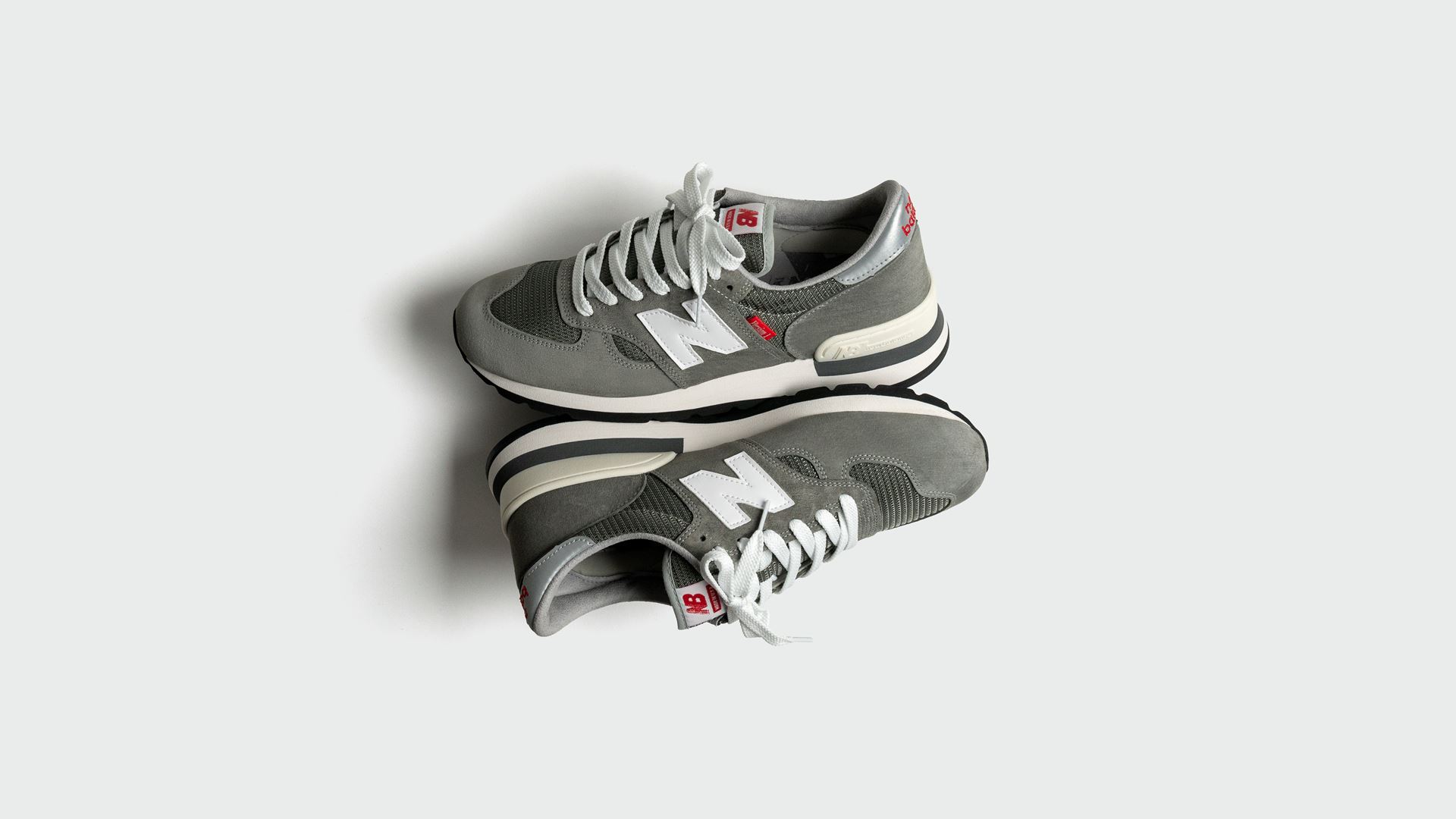 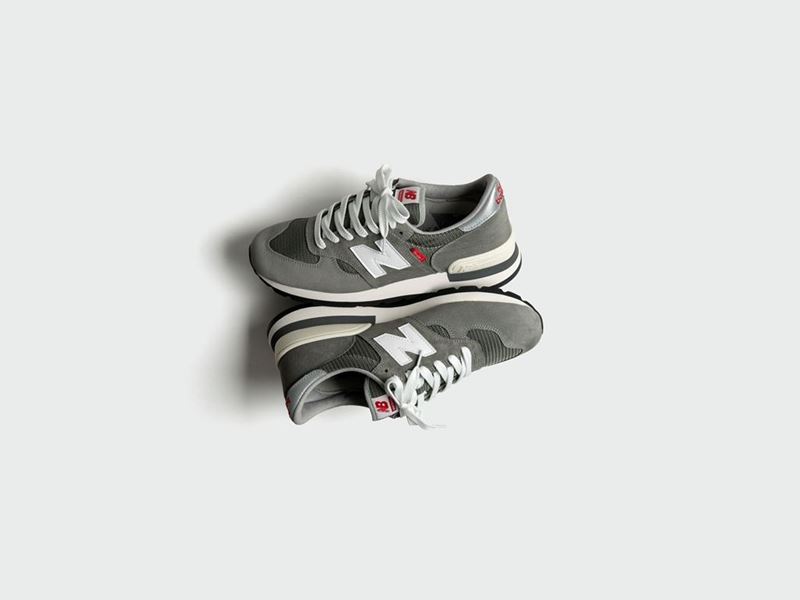 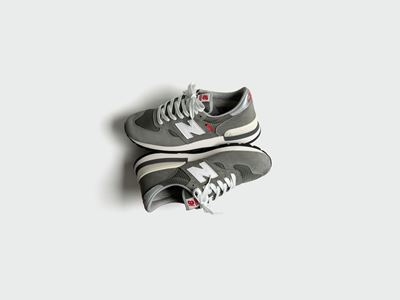 Boston, MA – June 17, 2021 – Today, global athletic leader New Balance announced the release of the MADE 990 Version Series: an unprecendented bring back of now retired versions of the 990, a classic shoe that has become synonymous with both New Balance and timeless style. This launch comes prior to the 40 year anniversary of the iconic 990 silhouette for the brand. The collection is an elevated tribute to the MADE 990 which leans into the brand’s roots, showcasing the heritage of the 990 while updating each revived rendition with subtle ruby accents.

The brand will kick off the 990 Version Series with a limited release of the 990v1 on June 17, 2021. Throughout the remainder of this year, New Balance will make subsequent versions of the 990v2, v3, and v4 available for sneaker lovers with a nostalgic appreciation for the 990 franchise. The 990v1 was developed as a performance running model; each version since has continued to raise the bar on quality and design, blending performance-inspired elements with elevated style.

“There are only a select number of shoes in our industry that can be referred to as iconic, the 990 is one of them,” says Chris Davis, CMO and Sr. Vice President of Merchandising. “From Washington D.C., to Tokyo, to Milan, the 990 has been a pillar of the New Balance brand for nearly forty years. Respected by sneaker connoisseurs around the world and attracting new consumers to our brand, the 990 series represents the pinnacle of Made in USA craftsmanship and an understated elegance that transcends the cyclical nature of trend.”

Each archival model will feature a ruby red tag as well as hits on the tongue with the version and establish date insert. Additionally, the sole, insert and duster bag will have an image of the clock tower at the New Balance factory in Lawrence, MA. These elements are a nod to the rich heritage of New Balance’s MADE platform, and an indicator of the timelessness of MADE.

In addition to the ruby-accented version series models, New Balance will also be re-releasing authentic bring-back models of the 990v2 and 990v3 in the core black, grey, and navy colorways.

The 990 series was first established in 1982. By debuting the MADE 990 Version Series today, New Balance will celebrate the lasting momentum of one of its most iconic platform. Whether worn by an everyday consumer or an A-List celebrity, the 990 showcases the premium quality, design, and authentic craftsmanship that sets New Balance and its domestic manufacturing platform apart for nearly four decades.