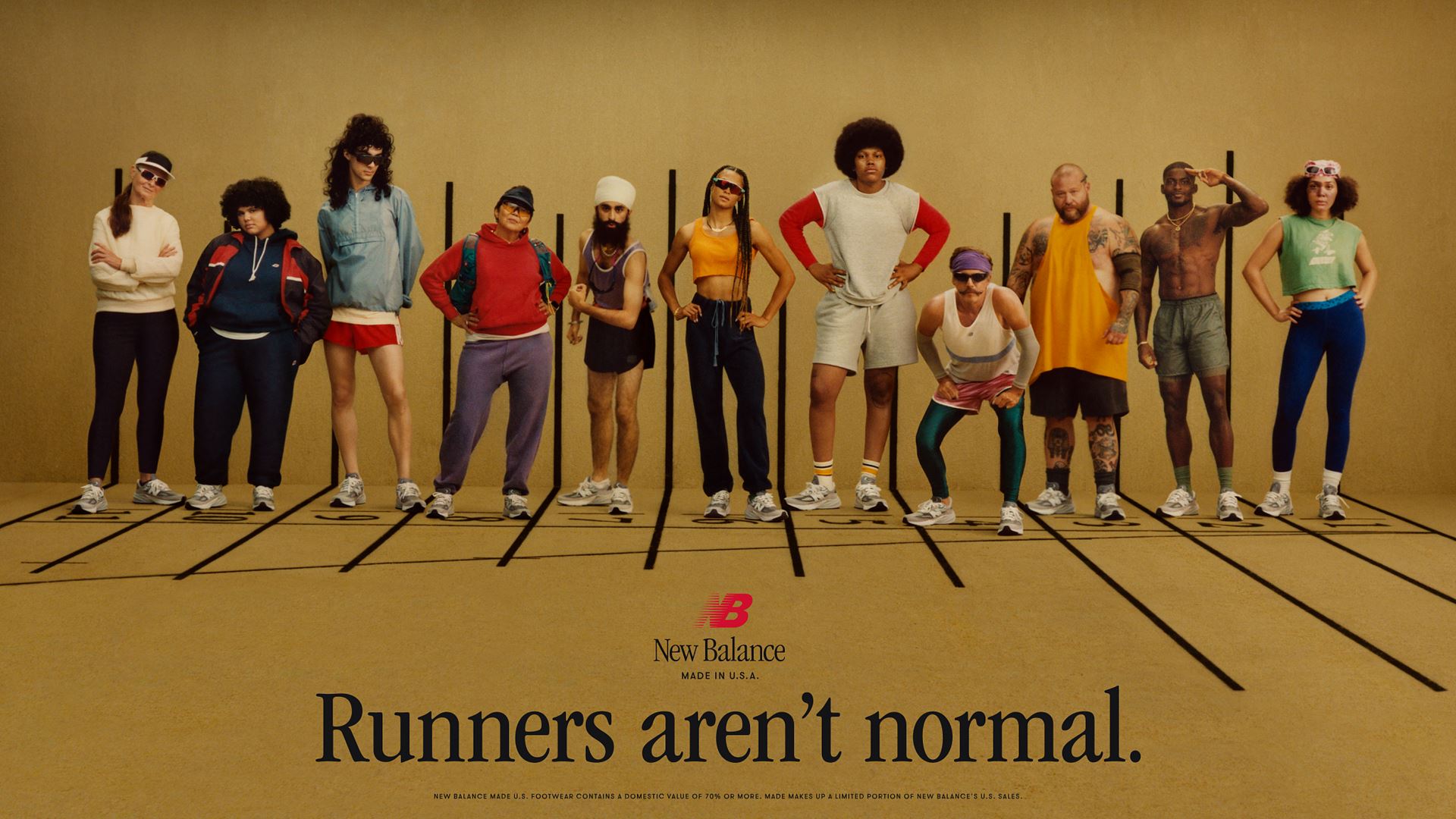 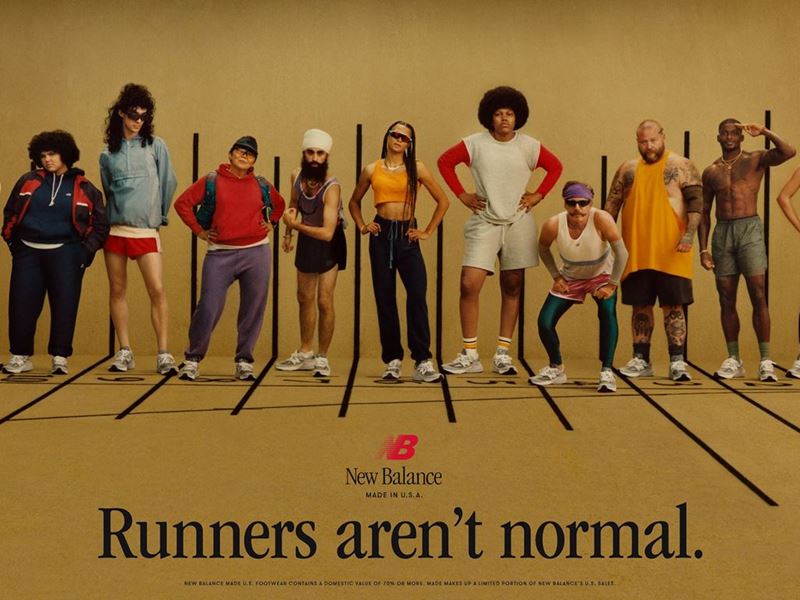 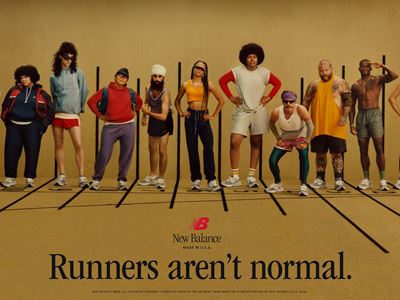 BOSTON, MA - October 28, 2022 New Balance is excited to announce the launch of the Made in USA 990v6, kicking off with the debut of the brand’s reimagined “Runners Aren’t Normal” campaign. With understated elegance and genuine utility, the 990 is a blend of modern performance and timeless craftsmanship. The 990v6 will be available on newbalance.com and at select global retailers beginning November 4th.

Heritage running footwear, led by the 990, has become a staple for people from all walks of life from global tastemakers to local legends. Originally created as the single best running shoe on the market, it hit shelves for the first time 40 years ago. Since then, there have been updates to the design and more color options, but the 990’s aspirational status has never changed. The 990 series is so good, that we never stopped making it.

The updated 990v6 design dispenses with the standard midfoot saddle, allowing the pigskin and synthetic overlays to flow from heel to toe across the mesh upper. The evolved design marks one of the most dramatic changes from one generation model to the next, but the greatest leap forward occurs on the inside. The addition of the FuelCell midsole cushioning means that the evolution of the 990 can be felt as much as it can be seen.

In celebration of New Balance’s heritage and the democratic roots of the 990 series, the brand is launching a reimagined “Runners Aren’t Normal” campaign, created through a modern lens. Featuring a casting that embodies the spirit of the original campaign, including Action Bronson and New Balance athletes, Sydney McLaughlin and Trayvon Bromell, it showcases the honest connection between the people who wear the shoe for both performance and style.

The Made in USA 990v6 will be available on newbalance.com and at select global retailers beginning November 4 with suggested retail pricing of $200 To learn more about the 990v6, follow @newbalance or visit www.newbalance.com.

New Balance MADE U.S. footwear contains a domestic value of 70% or more. MADE makes up a limited portion of New Balance’s U.S. sales.

About New Balance
New Balance, headquartered in Boston, MA, has the following purpose: Independent since 1906, we empower people through sport and craftsmanship to create positive change in communities around the world. Manufactured in the U.S. for more than 75 years and representing a limited portion of our U.S. sales, New Balance MADE U.S. is a premium collection that contains a domestic value of 70% or greater. New Balance owns five factories in New England and one in Flimby, U.K. New Balance employs more than 7,000 associates around the globe, and in 2021 reported worldwide sales of $4.4 billion. To learn more about New Balance, please visit www.newbalance.com and for the latest press information please visit http://newbalance.newsmarket.com.