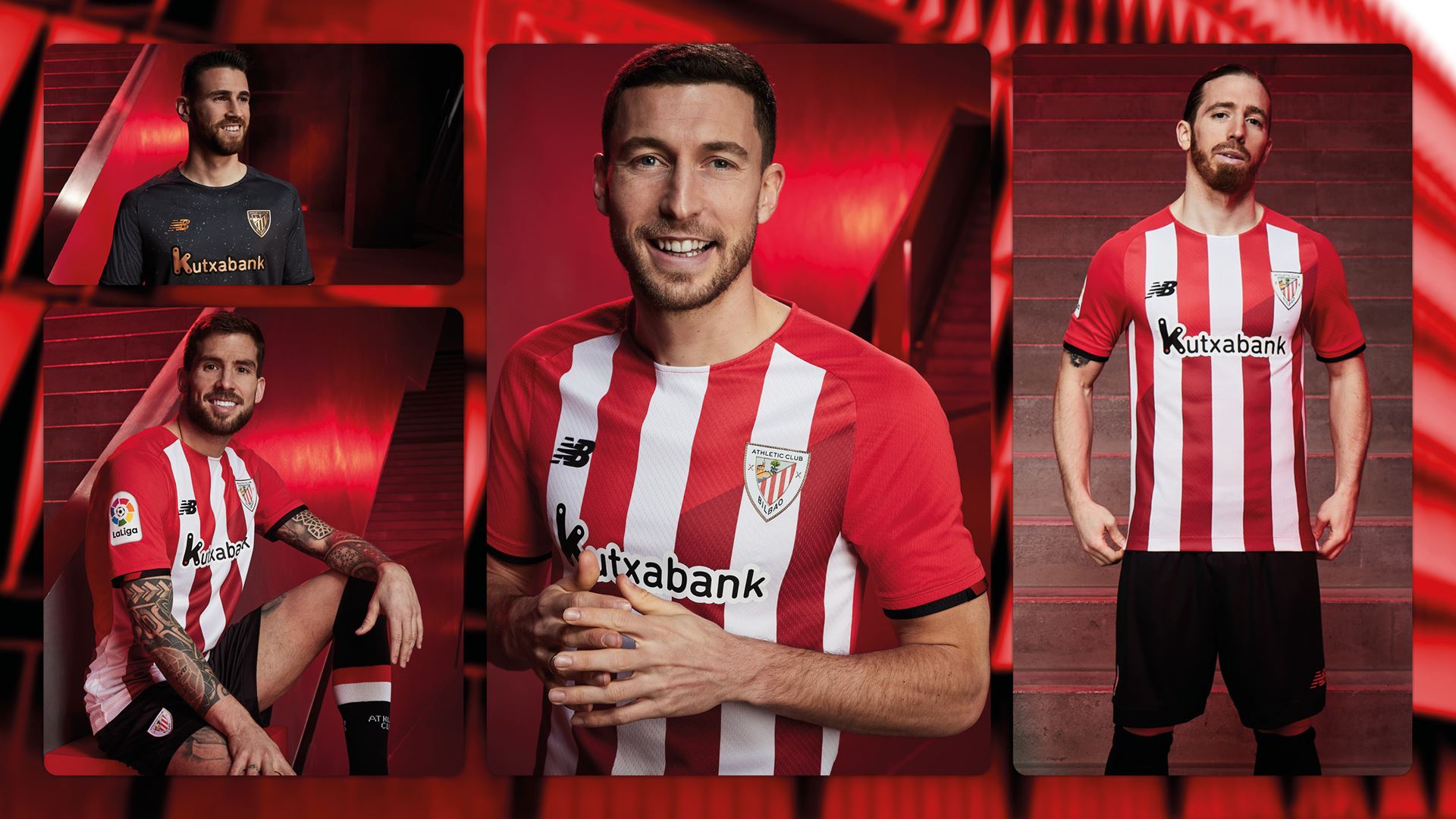 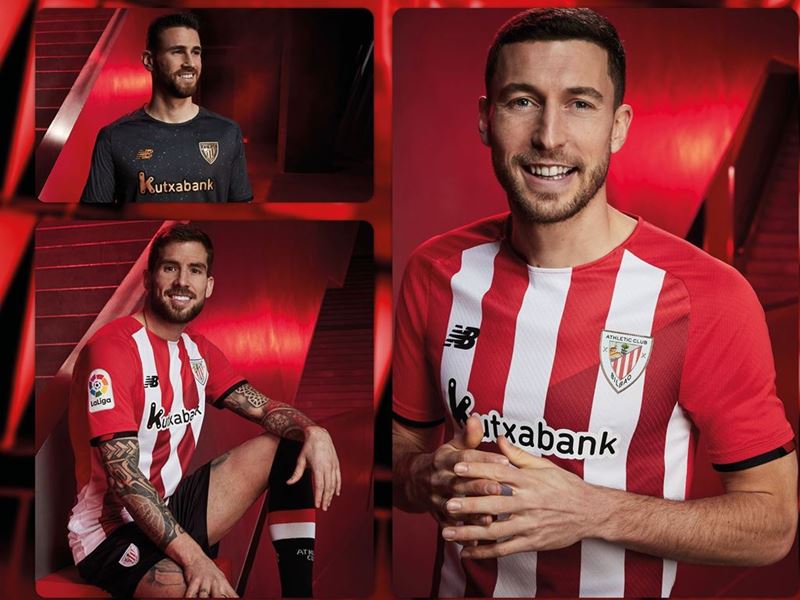 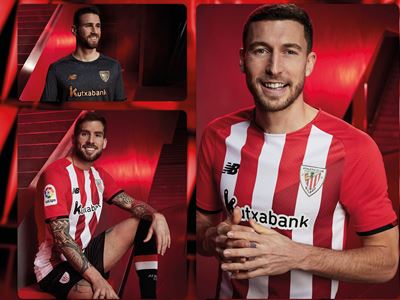 A modern take on the iconic racing red and white vertical stripes, the new Los Leones jersey incorporates a diagonal feature print graphic in recognition of the Club’s influence.

Mirroring how Athletic Club’s identity is felt throughout the Basque region, the intersecting of the famous stripes mirrors the diagonal line featured in the iconic Athletic Club crest.

The release is part of New Balance’s ‘This Runs Deeper” campaign for Athletic Club, in recognition of Los Leones’ players and fans relentless drive to bring new success to the Club.

Club Captain Iker Muniain said, “This year’s jersey really means a lot to the team. It’s a reminder of the special connection we have to the Basque people. Whenever we wear the colours of Athletic Club, we know the fans are with us”.

General Manager of New Balance Football, Kenny McCallum said: “Athletic Club’s signature red and white stripes are a fantastic canvas for New Balance’s bespoke designs. Los Leones and the Basque region are intrinsically linked, and we feel it is important to continue celebrating the special bond”.

New Balance Football takes an original approach to designing and developing product, focusing on the unique needs of the player and the game. This is reflected in the quality of the sponsorships it has secured, including an enviable line up of some of the world’s great football clubs including FC Porto, Athletic Club, LOSC Lille and national football teams Costa Rica and Panama as well as a roster of top flight players who excel at the highest level of the game. For more information about New Balance Football, visit www.newbalance.com/football New Balance Football can be found on Facebook, Twitter, Instagram).