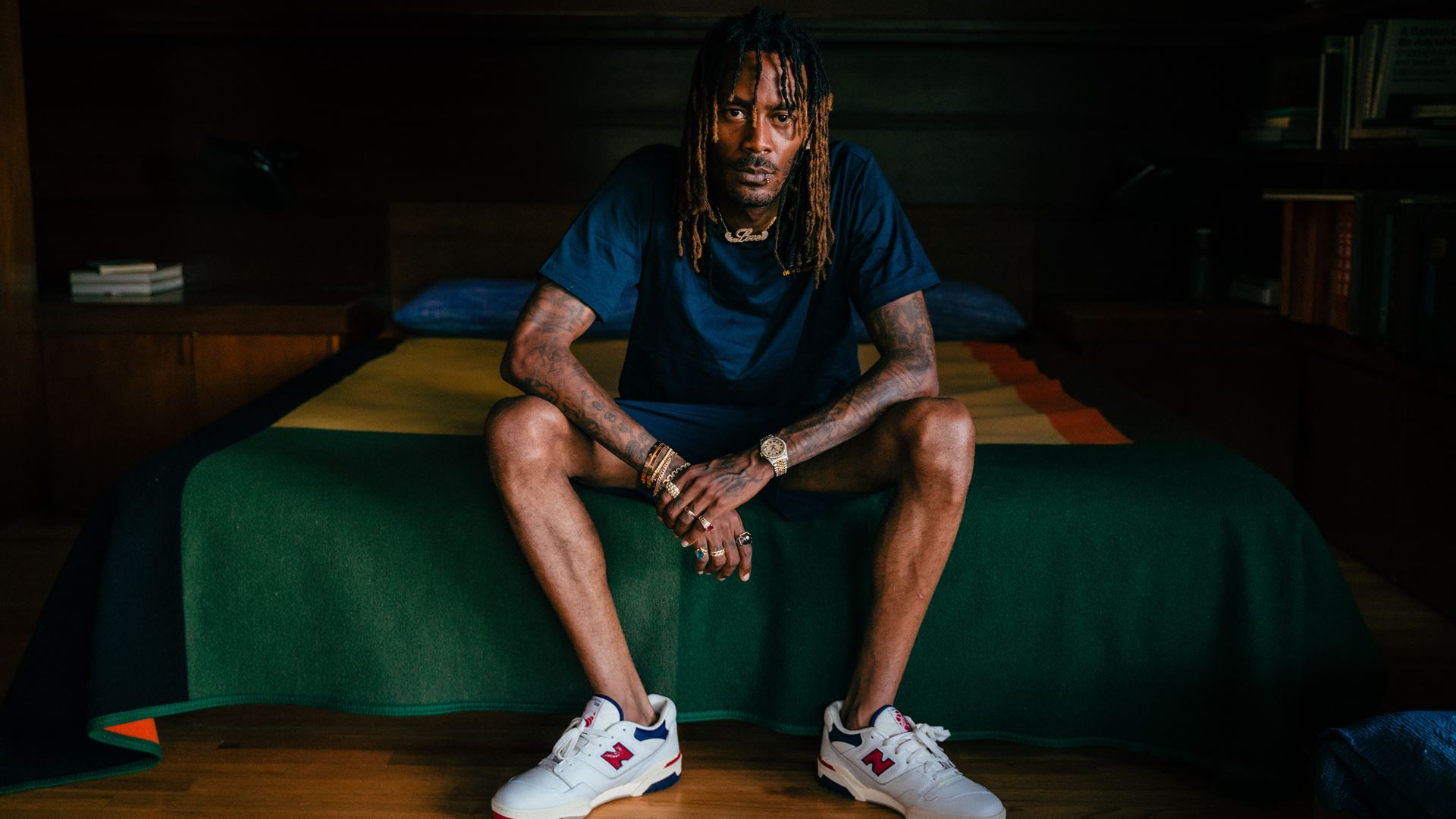 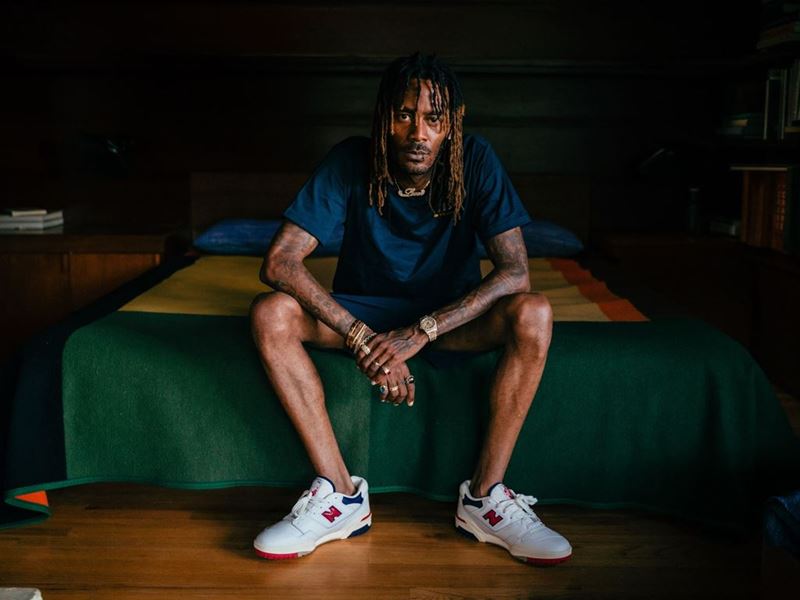 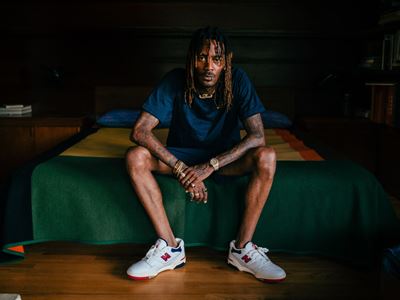 Boston, MA – December 1, 2021 – Over the past month, New Balance has released a YouTube series entitled ‘Beyond the Run’ with actor, rapper and mental health advocate, GaTa, that follows the star as he commences on a running journey and explores how the sport can be a tool for his mental health.

To coach GaTa on this journey, New Balance brought in Samia Akbar, a former professional runner and the Global Marketing Energy Lead for the brand. The series follows GaTa as he trains for his first race, the Abbott Dash to the Finish Line 5k, but also explores his history as a person living with bipolar disorder, and how he found running to be a meditative outlet that was both physically and mentally beneficial for him.

“Anyone who watches my show knows I have bipolar disorder” says GaTa. “Growing up in South Central LA, I was never able to just ‘go out for a run.’ That was something that was never safe enough to do. Now, I find that running can be a great way for me to meditate. I run to find peace, I run to find happiness.”

This docuseries draws attention to underrepresented segments within running and the importance of creating opportunities to access the sport as a tool in a person’s mental wellness journey.

“Over the course of the past two years, we have seen many new runners enter the sport and quickly learn how running can benefit them and their mental wellbeing,” says Jeff McAdams, Vice President of Global Marketing at New Balance. “We hope that by sharing GaTa’s journey we might help to destigmatize the topic of mental health and wellness and showcase how running can be a tool for some in their physical and mental health journey.”

Episode one establishes the characters of the series, affirms the goals that GaTa has for himself and his training, and explains how GaTa hopes to use running as an outlet for his mental wellbeing. The series progresses by taking a deep dive into GaTa’s history, specifically as it pertains to his mental health. In the third episode viewers get a chance to meet GaTa’s family. They talk about what his childhood was like, and GaTa takes the opportunity to thank his family and friends for all the encouragement and support they’ve provided to him over the years. The series concludes with GaTa in New York City, running the Abbott Dash to the Finish Line 5k race. The emotional episode illustrates how inspiring and impactful running has been on his life and GaTa shares the biggest takeaways from his journey.

Actor, rapper and mental health advocate GaTa is a Los Angeles native and a spiritual cornerstone. In 2020, GaTa rose to prominence in the first season of FX’s hit series DAVE during one of the season’s most pivotal episodes focused on his own mental health struggles. His success as an actor received widespread critical acclaim from the likes of the Los Angeles Times who called him a “breakout sitcom star.” Gata will also co-star in a new film, Not An Artist. Most recently, GaTa debuted a new song, Havin It, which was released alongside an accompanying music video.