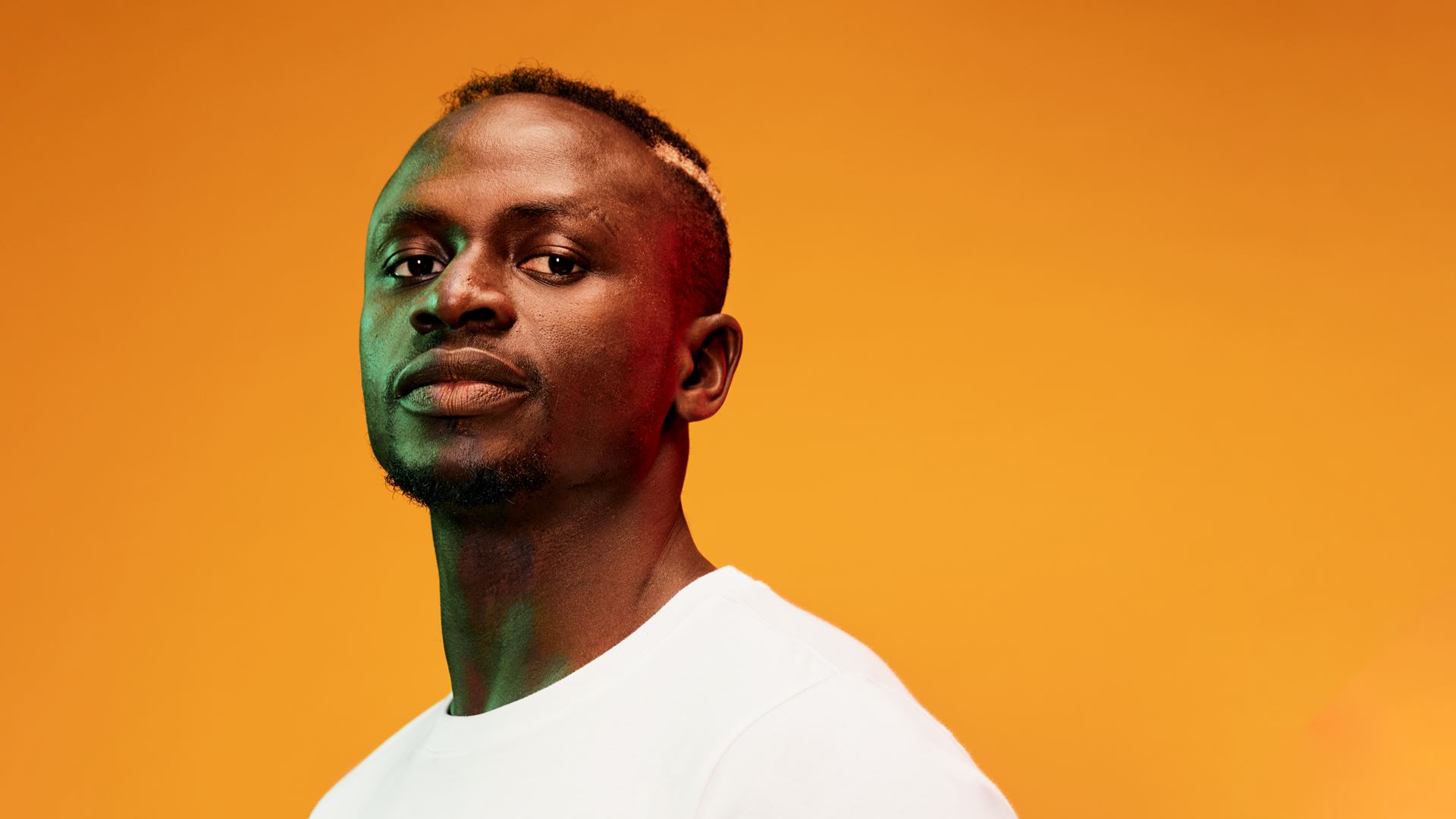 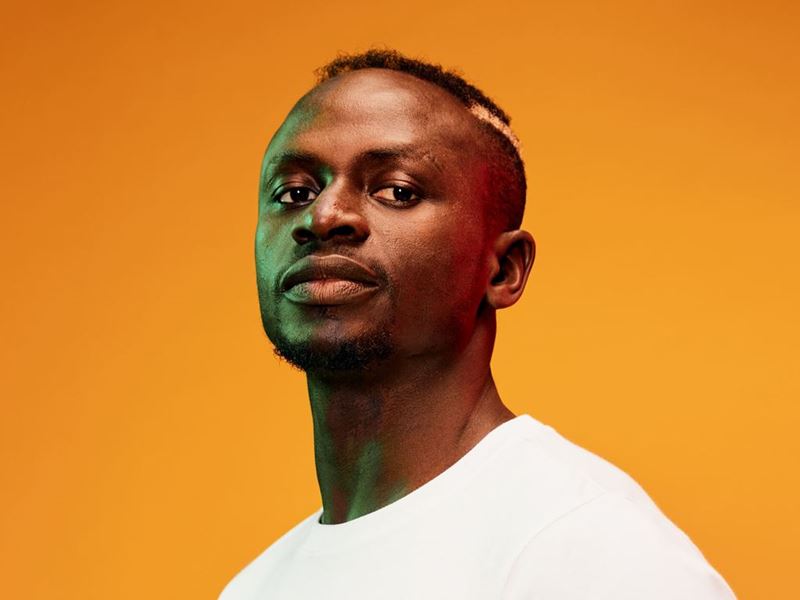 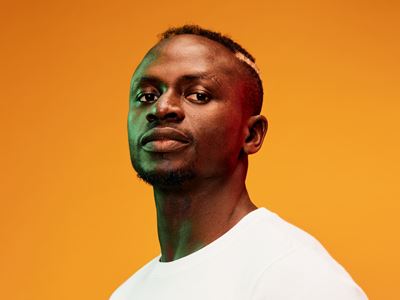 The film entitled, The Lion Roars, is released in tribute to the forward as he joins his native Lions in pursuit of Africa’s major tournament.

Mané will kick off the competition as Senegal’s second all-time leading goalscorer, having helped his country reach their first final in 2019.

Sadio’s hunger and drive, is the message behind the film, with the brand gaining insight into the mindset of a serial winner.

Released ahead of his opening fixture against Zimbabwe, ‘The Lion Roars’ will be available to view across New Balance channels