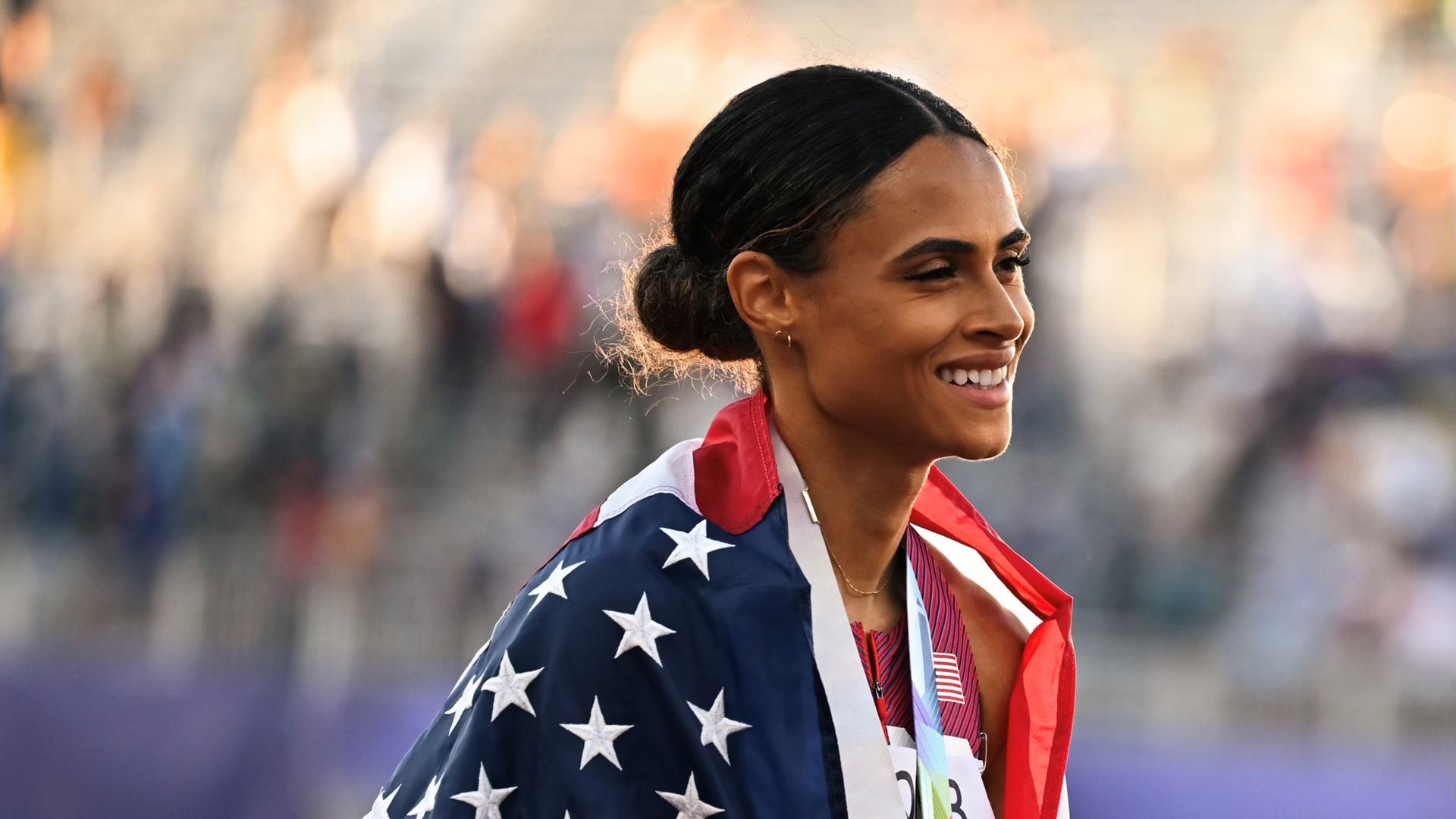 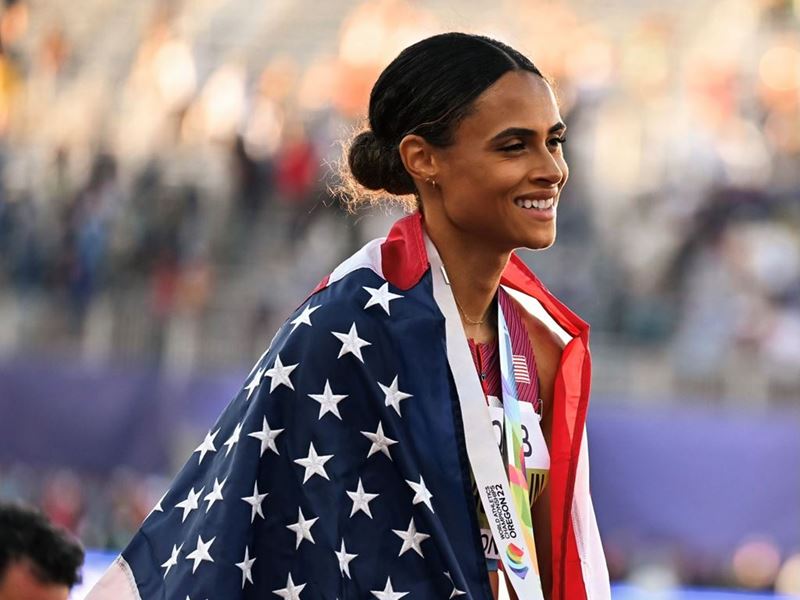 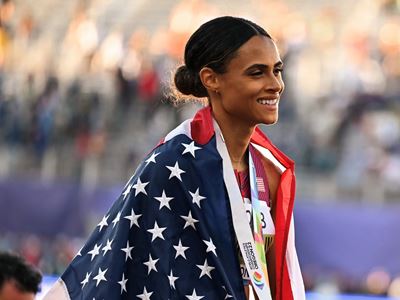 Boston, MA (August 5, 2022) — At the 2022 World Championships, Sydney McLaughlin took the gold and shattered yet another World Record in the Women’s 400m Hurdles when she clocked in at 50.68. Sydney’s performance marked the biggest margin of victory ever in the Women’s 400m Hurdles at the World Championships. The previous three records in this event were also set by Sydney – the first with a 51.90-second performance in the U.S. Olympic trials, another in Tokyo where she took home gold with 51.46, and last month she broke it again with 51.41 at the USA Outdoor Track and Field Championships.

"Whenever I compete, my number one goal is to just get out there and give it everything I have to glorify God,” said Sydney. “I was confident in my abilities and my training, and I’m so thrilled to bring home another World Record for myself, my family and my team who have supported me.”

Olympic Bronze medalist Femke Bol competed in the Women’s 400m Hurdles final taking second place with a time of 52.2. "I’ve worked so hard for this moment, so to take home the silver medal is a feeling I can’t really describe. Placing second at World’s alongside my Team New Balance teammate is such an amazing experience, and I’m just so proud of all I’ve been able to accomplish this season!”

Jake Wightman brought home the gold for Team New Balance and Great Britain with his first-ever World title. "I'm so proud of the work I was able to do in that race," said Jake. "I knew I did all I could to train for this moment, so when I showed up to the starting line, I was ready to accomplish what I set out to do. I'm extremely grateful that my first World's title was also a gold medal - that's incredibly special."

Trayvon Bromell continues to encompass the values of the brand through his determination and resilience. In 2016, Trayvon experienced an achilles injury, and since his recovery, his drive to compete brought him back to the Summer Olympic Games in 2020, and now a bronze medal at the 2022 World Championships in the Men’s 100m. “I’m back!” said Trayvon. “I have been through so much in the past few years, so I’m so excited that I was able to come out and do what I planned to do. I felt right and knew I was ready to leave it all out there on the track.”

In total, Team New Balance took home a total of nine new medals including four gold, three silver and two bronze. A full breakdown of times and placements is below.